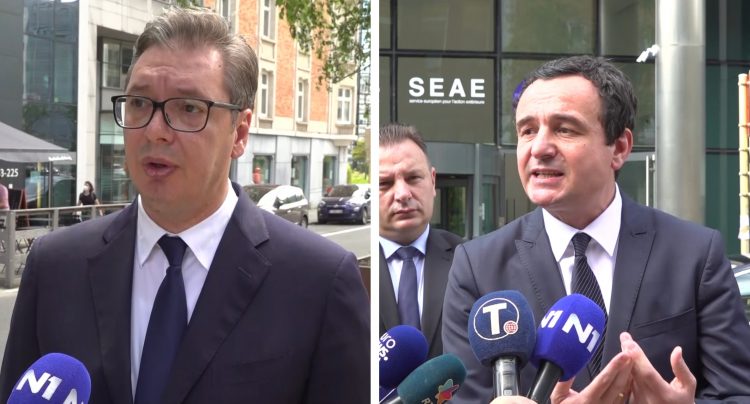 It's unlikely that a new round of the Belgrade – Pristina dialogue on the normalisation of relations at the highest level will happen any time soon since the European Union's officials dealing with the process believe there is no readiness of the two sides to negotiate constructively.

On Monday, Peter Stano, an EU spokesperson, said that a pre-condition for organising the next round of talks was the readiness of both sides to agree on concrete results for the benefit of their peoples, Radio Free Europe (RFE) reported.

„Recent contacts made by the High Representative for Foreign Affairs and Security Policy (Josep Borrell) and the EU Special envoy for the dialogue Miroslav Lajčák showed there was no such readiness at the moment,“ Stano told media in a written statement.

Last month, Borrell announced the possibility of a new meeting between Serbia’s President Aleksandar Vucic and Kosovo’s Prime Minister Albin Kurti by the end of the year.

Lajčák visited Belgrade and Pristina late in November, trying to organise a new round at the highest political level. Still, RFE’s sources said he came back „totally discouraged“ after talks with Serbia’s and Kosovo’s politicians.

Vucic and Kurti have met twice so far. Both times the meetings were fruitless. That made the EU officials say the next round would be organised only when there was readiness on both sides for progress in the dialogue.

The EU last-ditch attempt to organise Kurti – Vucic talks this year will be during Kurti’s meeting with Borrel and other officials in Brussels on Tuesday, the diplomats say. 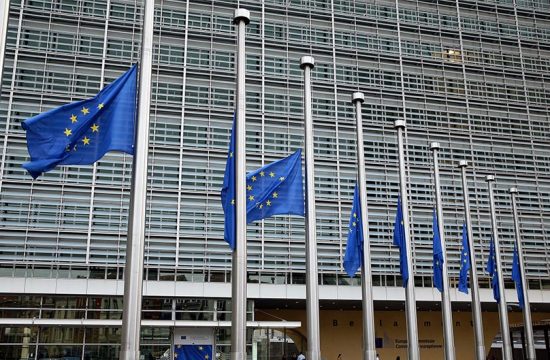