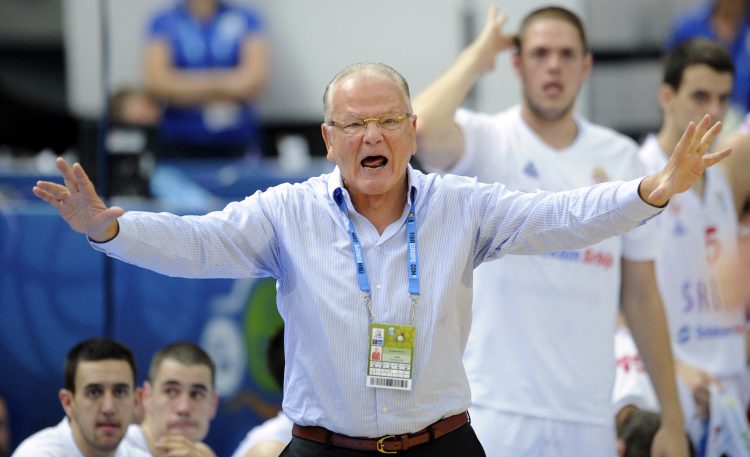 Ivkovic was head coach for the Yugoslav national team, starting with the under-18 team as assistant coach from 1976 to the 1980 European junior championship. He took over as head coach of the Yugoslav team in 1983 for Edmonton University games wining silver and again in 1987 for the University Games in Zagreb where his team won gold. Under his leadership, the Yugoslav team won gold at EuroBasket 1995. He handed over to Zeljko Obradovic and stayed on as manager for another five years when both men resigned after the Yugoslavia team ended up in 6th place at the 2000 Summer Olympics.

He also managed the Serbian national team from 2008 to 2013, winning silver at a European championship and fourth place at the 2010 World Championship.

Ivkovic also coached a total of 12 basketball clubs in Yugoslavia and Serbia and other countries, winning a number of awards with his teams, including triple crowns with the Greek Olympiakos and Serbian Partizan. He retired from professional coaching in 2016.

He was chosen as the first winner of the title of Euroleague Basketball Legend in 2017.

Ivkovic came under fire from pro-regime media in 2017 when he announced his support as a non-partisan figure for Sasa Jankovic who was running against Aleksandar Vucic in the presidential elections. He refused an offer to join Jankovic’s Movement of Free Citizens, saying that he had never been in politics, but did attend pre-election gatherings. 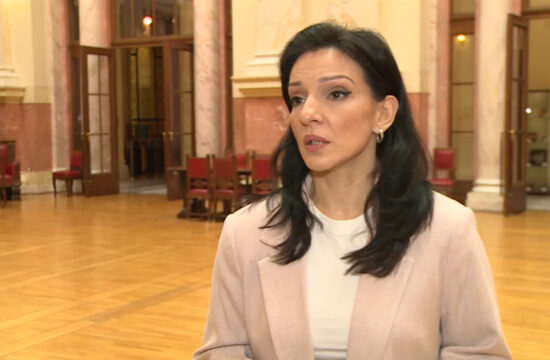 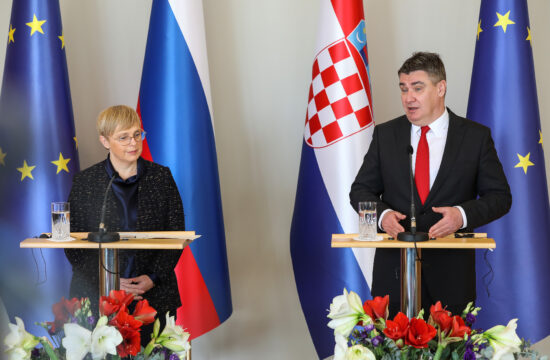