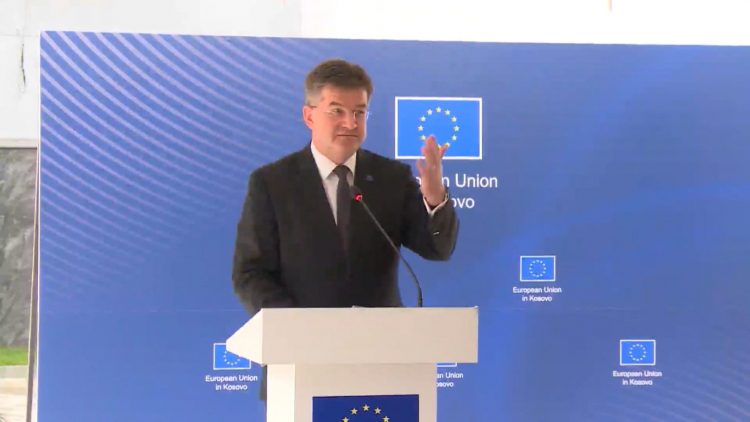 The European Union envoy for Belgrade – Pristina dialogue on the normalisation of relations Miroslav Lajčák said Friday that Kosovo's Deputy Prime Minister Besnik Bislimi told him there were no the Kosovo Liberation Army (KLA) archives, but only the state's ones.

KLA was a guerilla force fighting against the Belgrade army and police in the 1998-1999 war in then Serbia’s southern province.

Some of the KLA officers were later involved in politics, and several are facing war crimes trials in The Hague.

„There was no concrete discussion on the archives. It surprised me how many heated arguments were exchanged on the topic in the media here,“ Lajčak said.

He added there was no special agreement and that it was said a year ago that all parties in procedures would have access to the archives.

Lajčak said that it was a misunderstanding about it in Kosovo.

„I met (Prime Minister Albin) Kurti and Bislimi twice – first to talk about the agenda of our meetings and then to make clear we agreed on further steps,“ Lajčák responded to the question why there were two meetings.

He confirmed he would be in Belgrade on Monday and Tuesday to continue talks with Serbia’s authorities.

Lajčák said more would be known about a date for the next round of Belgrade – Pristina dialogue after his meetings in Serbia’s capital.