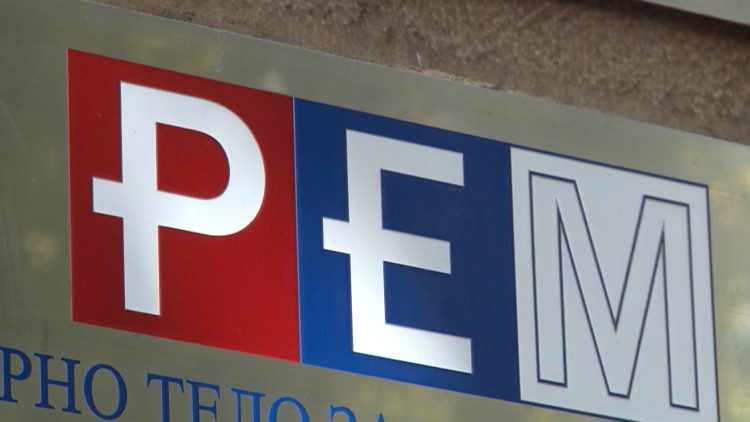 Former Supreme Court judge and retired University professor Zoran Ivosevic said Regulatory Authority for Electronic Media (REM) Council chair Olivera Zekic’s claim that there is no deadline for the award of the fifth national broadcasting license is incorrect and that this deadline expired on November 26.

Ivosevic told the daily Danas that the Law on Electronic Media stipulates that REM issues licenses for the provision of television services within 30 days from the submission of the request, adding that her statement that the Law on General Administrative Procedure does not provide for a deadline is also incorrect.

He explained that, under this Law, administrative activity also includes the provision of services in the public interest, and that, under the Law on Public Information and Media, the media sphere also falls within this framework.

„That is why the 30-day deadline for deciding on administrative matters from Article 145, paragraph 2 of the Law on General Administrative Procedure is accordingly applied to the issuance of licenses for the provision of media services in a national capacity,“ said Ivosevic, adding that the 30-day deadline is also envisaged by the competition for the award of national broadcasting licenses.

REM Council chair Olivera Zekic previously told the Beta news agency that, under the Law on General Administrative Procedure, there is no deadline for deciding on requests for the issuance of the fifth national broadcasting license, and added that REM did not break any deadlines.

On August 10 REM called a public competition for the issuance of the fifth license for the broadcasting of a television program in the territory of the whole of Serbia, to which four television stations applied: Nova S, Kurir, Kopernikus and BK.

At the previous competition, television stations Pink, Happy, Prva and B92 were awarded national broadcasting licenses for a period of eight years.