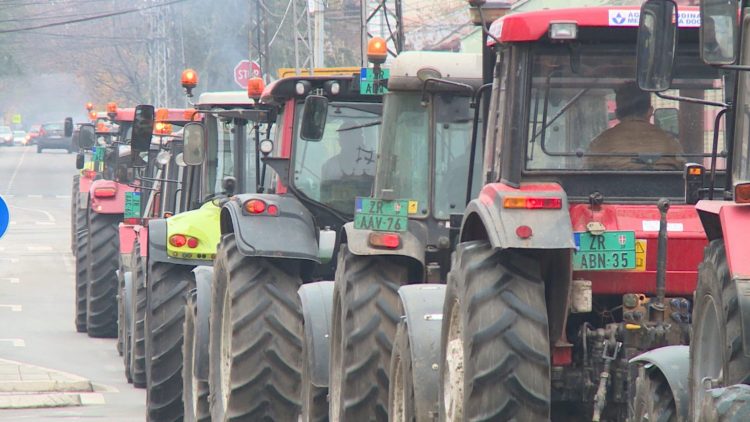 Farmers in the Kraljevo area of central Serbia staged a protest over the prices of fuel and fertilizer, joining their counterparts in other areas.

NEWS
24. 02. 2022 0
The Kraljevo farmers said that their second protest this month was to express their dissatisfaction, adding that their protest will be stepped up to force the government to come to their aid. The farmers gathered with their tractors in a village outside the city of Kraljevo.