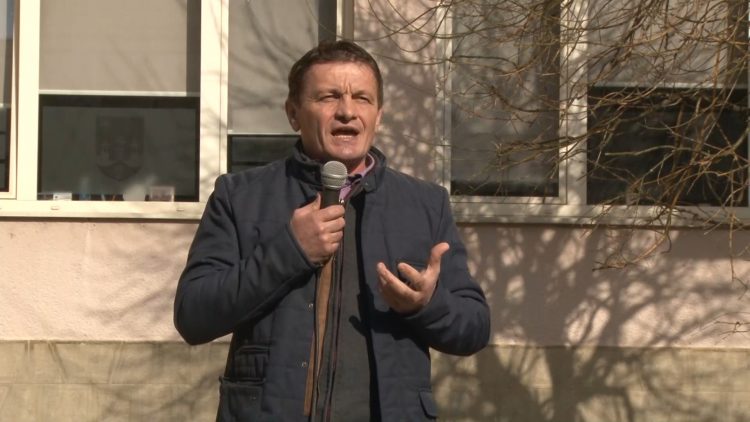 Farmers from the Macva district in western Serbia staged a protest in the city of Sabac demanding state subsidies for fuel and fertilizer just like the farmers in the Branicevski District managed to secure a day earlier.

A Nova S reporter said that the farmers also marched to the Matijevic and Agropapuk meat processing plants to protest the fact that they were being paid much less than what their retail prices. The farmers said that frozen meat imports were one of the main problems they face.

Several younger farmers walked into Sabac city hall to try to hand in their demands in writing. The farmers decided no to head for Belgrade, saying that they expect Agriculture Minister Branislav Nedimovic to come to them and meet their demands without any negotiation.

Start-Change Initiative activist Savo Manojlovic told the farmers that their protest should be connected to the environmental protests, commenting the words of one of the farmers that the government should invest money in agriculture instead of into exploration and mining.