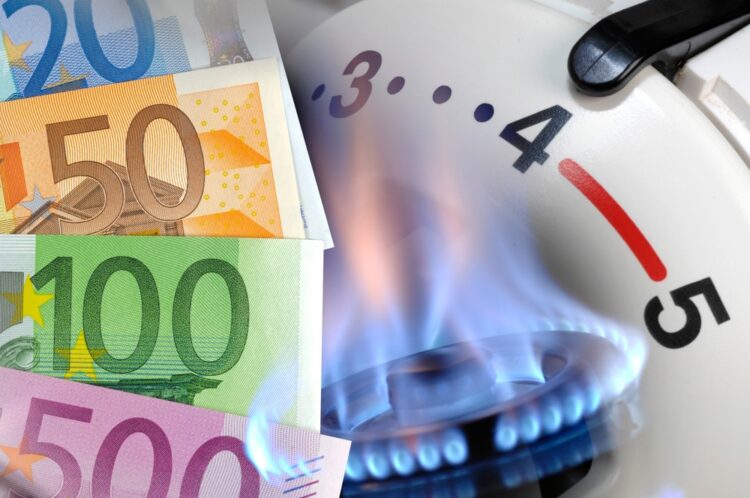 The Serbian Fiscal Council warned that almost 200 million Euro were spent from the 2021 budget reserve without the purpose of those expenses being disclosed through the Official Gazette.

The report said that 22 billion Dinars (about 190 million Euro) were paid out from the budget reserve with the reports on the expenses being classified. The Fiscal Council made the discovery by analyzing the final account of the 2021 budget. “It is especially interesting that just 3 percent of the overall expenses went to the BIA (Security Intelligence Agency) while the rest went to beneficiaries not within the security securty and that is very hard to explain rationally,” the report said.

The Fiscal Council said that the budget reserve mechanism was set up to allow the government to decide how to re-direct budget funds without having to go to parliament but added that those funds were often used for to finance ongoing policies, not emergency situations. According to the report, the use of those funds has to be elaborated by the government and published in the Official Gazette.

The Fiscal Council said that the Economy Ministry received 1.5 billion Dinars and another 750 million in December 2021 and that 300 million Dinars went to the Government’s General Secretariat that same month with smaller amounts going to the Public Defenders office, the Property Directorate and the government’s air service.