Fishy competition for ecology in Serbia: Money to unregistered organisations 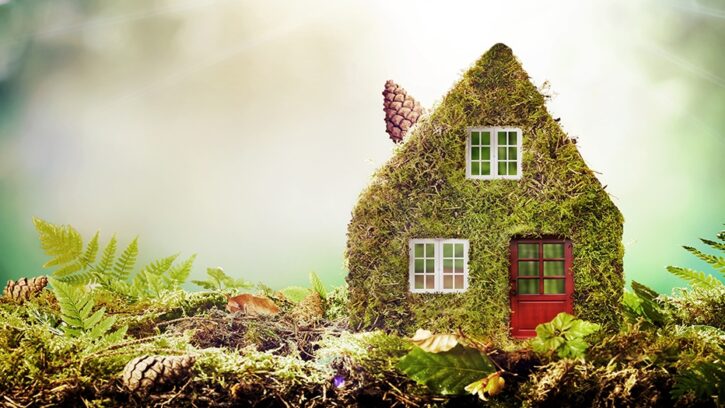 Besides controversial media organisations that have received state aid, the environmentalists met the same fate after a preliminary list of those receiving financial support from the Ministry of Environment included some that had not even been registered.

The move caused numerous relevant and well-known environmental associations to revolt after their projects remained without any support.

As media associations warned about how the state aid was distributed, the environmentalists said the phantom associations received the money. Some announced criminal charges after, as they alleged, some members of the Ministry’s commission, but not employed by the Ministry, asked for bribes in exchange for competition grade.

After the situation with ‘disloyal’ media, the environment has come to the spotlight after some existing and planned investments are said to be a severe threat to nature and people’s health.

The Ministry allocated almost 600,000 million euros for the projects of 79 organisations. The losers in the competition included Vojvodina Green Initiative, among 113 which had not received the money.

„I was not surprised. The TV documentary series ‘Green Patrol in Action’ deals with serious environmental topics and investigative journalism, and it is clear that they (the authorities) do not support such projects. The results of this competition show that the chance was given to organisations that do not deal with environmental protection, which do not even have relevant projects in the environment, or organisations that have been inactive for two years and submitted no financial report to (Business Register Agency) APR,“ Ruža Helac, of the Vojvodina Green Initiative, told N1.

The list of the organisations that got the money included those not even registered with the APR, such as the association „BI International“ from the southwestern town of Novi Pazar. It received the maximum single amount of some 14.5 thousand euros.

The others that the state decided to fund were students, even high school and sports associations, including an equestrian club, associations founded a few months ago, without any website, contact, social network or evidence of work experience.

Helac said the rules for the competition were clear but far from being respected.

N1 has asked the Ministry about allegations made by many environmentalists, but no answer has come yet.