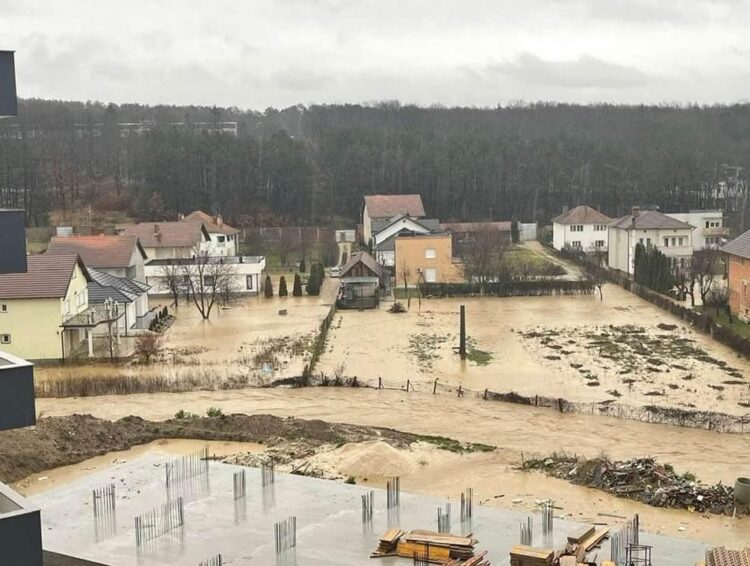 River waters continued rising on Friday in southwestern Serbia and the north of Kosovo, flooding several towns and forcing evacuations.

The Ibar river which flows through Serbia and Kosovo spilled over its banks in Raska and Kraljevo, flooding roads and an industrial area. Raska Mayor Nemanja Popovic told the state TV (RTS) that kindergartens and schools had been closed because of the flooding. He added that a number of houses had been flooded.

The authorities in the city of Novi Pazar said that 45 people had been evacuated from their homes and the local authorities in seven municipalities in western and southern Serbia declared states of emergency due to flooding.

Media reports said that some 50 families were evacuated from their homes in parts of the city of Mitrovica North when the Ibar spilled over its banks in the north of Kosovo. Mitrovica North and Klina were worst hit by flooding.

According to the local authorities in Leposavic, several bridges were carried off or damaged by the rising waters.