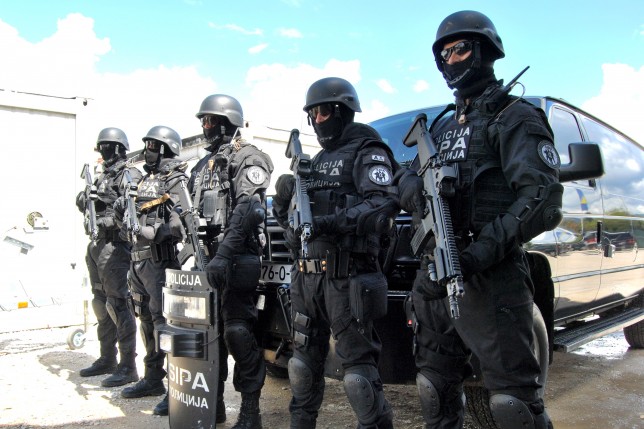 Bosnia’s state police arrested Radovan Veljovic, who is suspected of crimes against humanity related to sexual violence committed in 1992, in Foca on Wednesday.

Veljovic is charged with rape and sexual abuse which he allegedly committed as a member of the Bosnian Serb Army in the area of Foca in eastern BiH.

He was transferred to the BiH Prosecutor’s Office for questioning and a decision on further actions is pending.