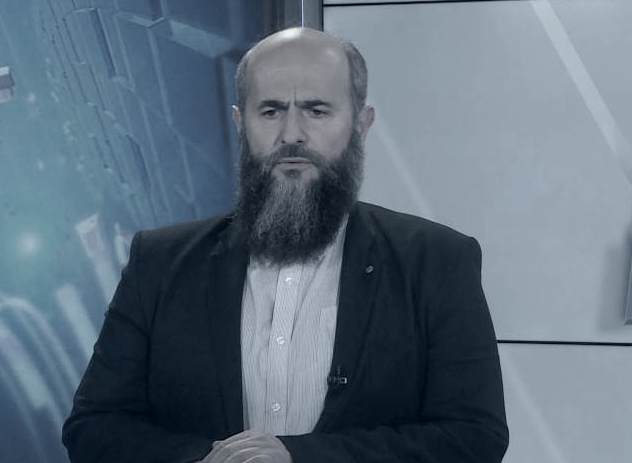 Former Chief Mufti of Serbia’s Islamic Community and leader of the Justice and Reconciliation Party, Muamer Zukorlic, has passed away in Novi Pazar, Nova.rs reported.

In 2016, Zukorlic entered politics and became an MP in Serbia’s National Assembly.

He was also the President of the International University in Novi Pazar.

Zukorlic ran in the 2012 presidential elections and won 1.39 percent of the vote.