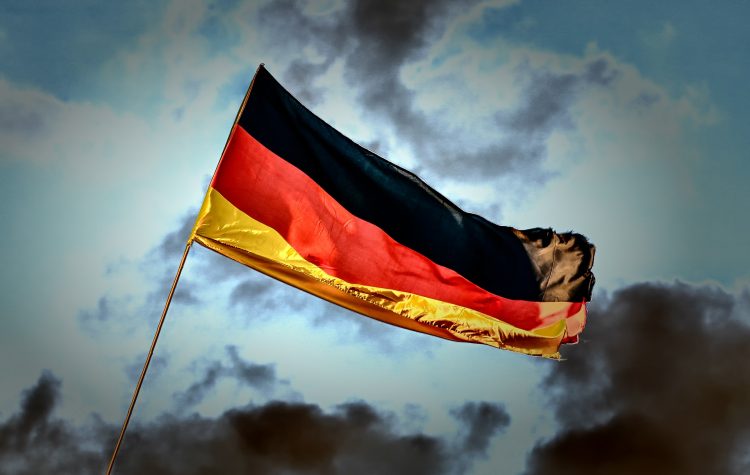 Saracen is the first German envoy for the Western Balkans because that position did not exist in the previous German cabinets.

Last May, he spoke to Deutsche Welle about the importance of a coordinated German-French policy in the Western Balkans, adding that he strongly opposed changing the region’s borders.