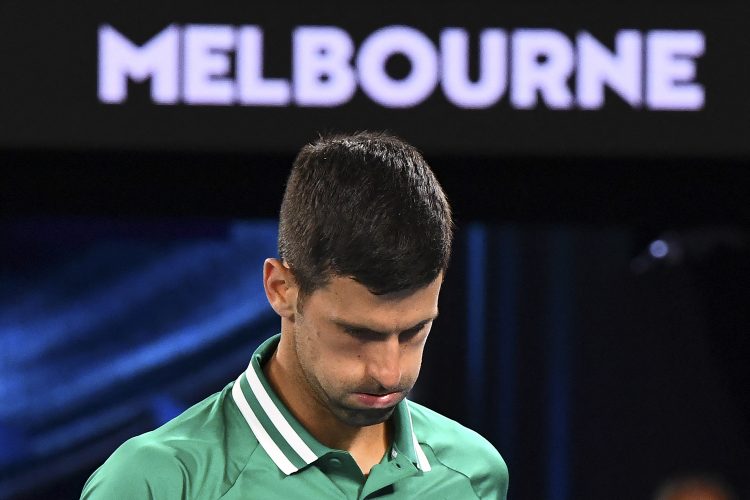 Australian media reported overnight that a decision on Novak Djokovic’s visa will be taken by a panel of three judges on the Federal Court which means that the decision cannot be appealed to the full bench later.

The hearing before Justice O’Callaghan, Chief Justice James Allsop and Justice Anthony Besanko has been scheduled for 11.30 pm CET on the night of Saturday-Sunday.

Djokovic lawyer Paul Holdensen requested a full panel of three judges while government lawyer Stephen Lloyd said the government was opposed to a full court referral and requested a live transcript of the hearing.
Djokovic’s visa was revoked for a second time by Immigration Minister Alex Hawke who claimed that the tennis star’s presence in Australia may „foster anti-vaccination sentiment“ and „civil unrest“.

Djokovic met with immigration officials on Saturday morning and was returned to Park Hotel detention facility following a meeting with his lawyers on Saturday afternoon. 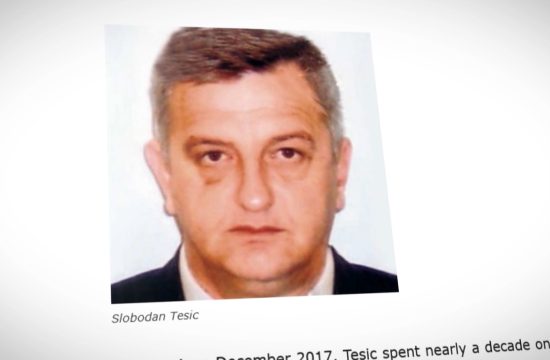 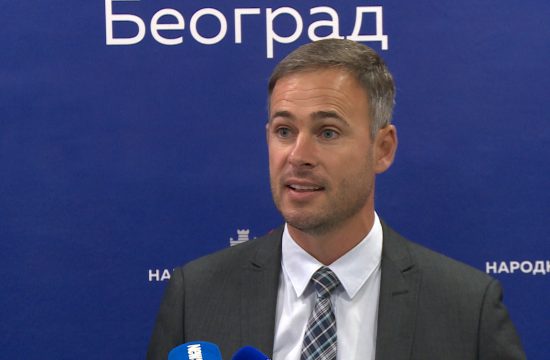 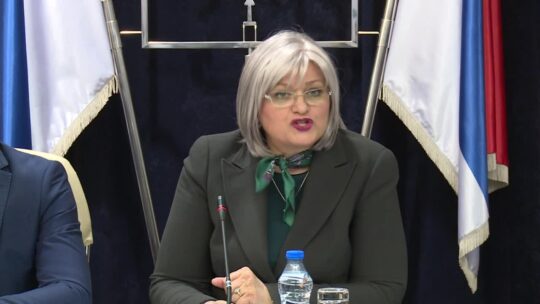