German President: I am sure Serbian people want into the EU 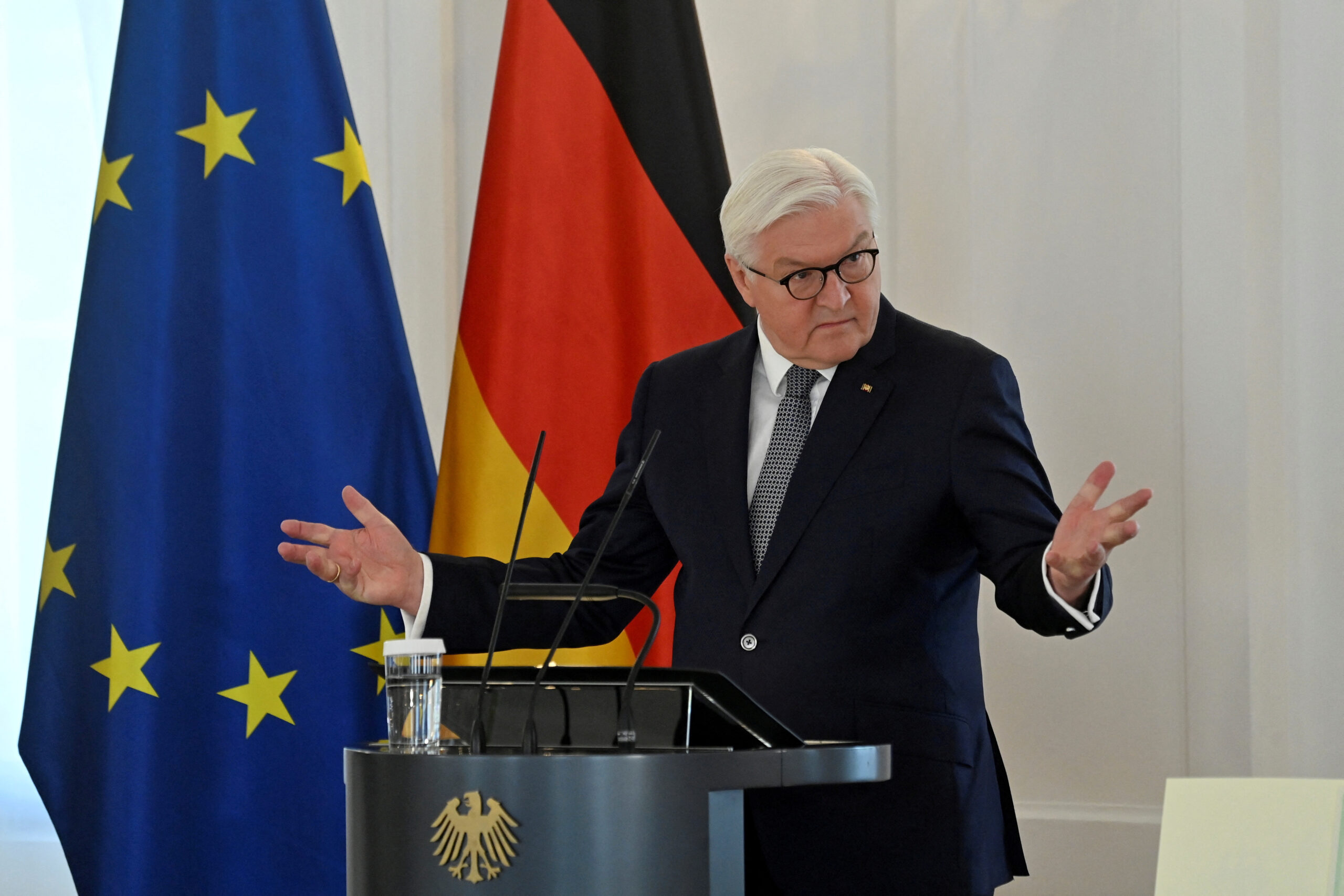 German President Frank-Walter Steinmeier said that the fact that the European Union (EU) is the negotiating force between Belgrade and Pristina shows that Serbia wants to become a member of the EU which, as he said, is important in the region.

The calming of tensions between Belgrade and Pristina maybe once again showed just how important the European Union is in the region, said Steinmeier adding that Europe would not be a negotiating force in such conflicts between two sides if they did not want to become part of the EU, Deutsche Welle reported.

Europe has that negotiating power and it was able to contribute to finding a solution in that, from our point of view, minor conflict over license plates, said Steinmeier adding that, if minor conflict are solvable, then major conflict should be addressed which could help the normalization of relations between Serbia and Kosovo.

The German President said it was necessary to convince Serbia to impose sanctions on Russia and to address similar issues in terms of its seriousness in seeking its path to Europe.

I am sure that people in Serbia do not want to lag behind the desire of the other Western Balkan countries to get closer to the European Union and join it, said Steinmeier, adding that he can only hope for this, to keep trying and convincing the Serbian political leadership to clearly follow this path.

The German President is due to visit North Macedonia and Albania and these visits are meant to signal that the Western Balkans are „not forgotten.“

He said his visit to these two countries is also a message to the whole region. If the necessary domestic progress is achieved, the path towards EU membership will become “more manageable,” said Steinmeier.