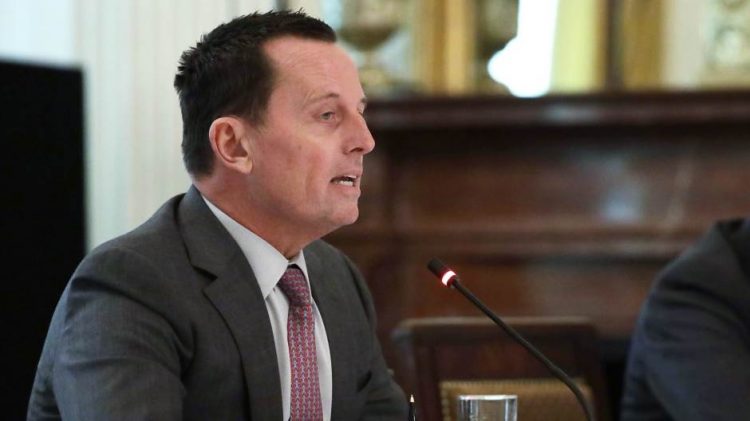 “Kurti is just not being helpful in this situation. I’ve negotiated with him and he is somebody who has never really liked any idea. He has rejected every single idea that Americans have put forward,” said Grenell, adding that the Kosovo Prime Minister is now also rejecting ideas proposed by the Europeans.

“I think that he is not serving the people, he is not helping the situation,” said Grenell.

Kurti “is just saying ‘no’, he is Mr. No. If you go back to the ideas of Bill Clinton, Barack Obama, he has rejected every idea that Americans have put forward. The American system is realizing it, they are finally coming to the conclusion that on both sides of the isle, so to speak, Kurti is not being helpful to the Americans,” said the former US diplomat.

Grenell said that, in the (former US President Donald) Trump administration, they believed that sitting around the table and talking about political issues would take them nowhere, but that they should rather focus on economic development.

“We did four economic agreements, the last one was a very large economic agreement. But before that we had done an agreement between the two parties so that we have direct flights between Pristina and Belgrade. That is something that needs to be implemented,” Grenell added.

“I see this region as really exciting. I love coming to Serbia. I think the economy is growing. There’s an energy here, you may not feel it because you live here but when you come from the outside, when Americans come to Belgrade, they feel this incredible energy. You don’t feel that in other places in the region. I hope that we can bring in as much American investments, we need to move forward with a great friendship between America and Serbia,” said Grenell.