Griffon vulture from Uvac succumbs to injury in Syria 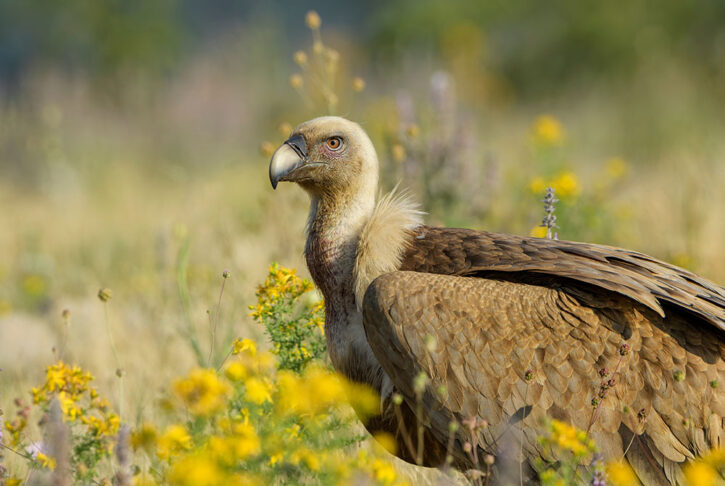 A young Eurasian griffon vulture called Milan, who had left a colony in the Serbian Nova Varos municipality, died in Syria after being wounded, confirmed the Serbian Uvac Special Nature Reserve.

The Eurasian griffon vulture, a rare and protected bird species in Serbia, left the Radoinja colony in Nova Varos and, on its first and last flight, flew almost 2,000 kilometers only to be hit by a bullet in Syria.

Following the information on the wounding of the bird, a Lebanon bird reception center offered to aid the bird however, in spite of the medical assistance provided, it could not be saved, the daily Vecernje novosti reported.

The number of Eurasian griffon vultures in the Uvac Special Nature Reserve is increasing and many of them are migrating across the Balkans and to the Middle East.

Even though the population of this bird species in Serbia is stable, experts say that almost 30 of these birds lose their lives every year, either due to poaching, poisoning or flying into electricity poles and windmills.