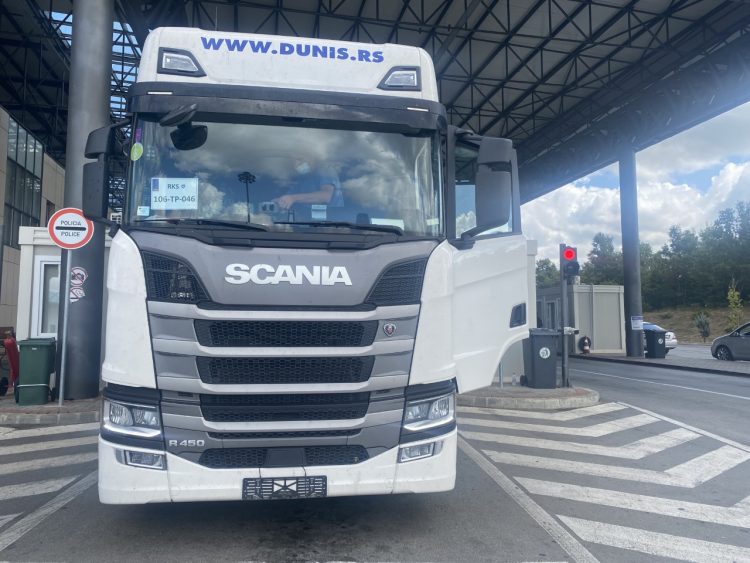 According to the data of the Kosovo Customs, the inflow of goods from Serbia last year, in 2021, was 37 percent lower than in 2017, when Kosovo introduced a 100 percent tax on those products, Radio Free Europe (RFE) reported on Friday.

Business people and citizens RFE spoke to in Pristina said that after introducing a 100 percent tax on Serbia’s products and then reciprocity measures, they stopped buying goods from Serbia.

For almost two decades, until 2018, Serbia was the primary source of goods for the Kosovo market. Statistically, goods worth about 1.2 million euros, mainly food and construction industry goods from Serbia, went to Kosovo daily.

In November 2018, Kosovo Government, led by then-Prime Minister Ramush Haradinaj, imposed a 100 percent tariff on goods from Serbia and Bosnia and Herzegovina – which do not recognise Kosovo – to strengthen local production, economy and statehood.

After more than a year, the tax was replaced by reciprocity by the current Prime Minister Albin Kurti at the time.

Reciprocity meant that the accompanying documents of products from Serbia were in line with Kosovo’s laws, which Belgrade opposed.

Reciprocity was removed by Kurti’s then successor, Avdulah Hoti, after some 50 days.

For more than a year and a half, taxes and reciprocity have led to a gradual reduction in the presence of Serbia’s products on the Kosovo market, as well as a demand for them.

According to the latest report by the Kosovo Statistics Agency, most goods are imported from Germany and Albania.