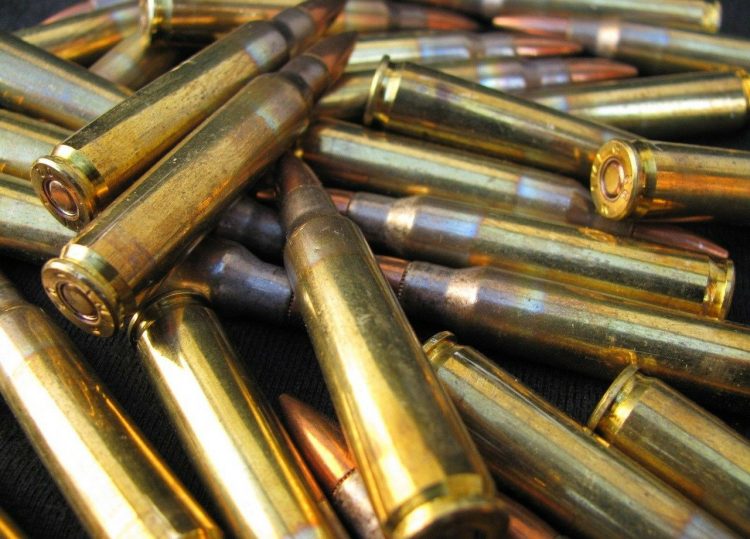 The Arms Watch investigative portal said on Monday that the crash of the Ukrainian plane carrying Serbian-made munitions reveals US deals by a US-sanctioned Serbian arms dealer.

The portal said that the Serbian arms company Valir DOO exported the munitions carried by the ill-fated Meridian Air Cargo flight on Saturday. The aircraft was chartered to fly from the southern Serbian city of Nis to Bangladesh with stops in Jordan and Saudi Arabia, Both countries bordering war zones – Syria and Yemen.

“Serbian media have asked if the real owner of Valir DOO is the Serbian arms dealer Slobodan Tesic, even though his name is not listed anywhere. Tesic has been described by the US Treasury Department as being “among the biggest dealers of arms and munitions in the Balkans,” the portal said, adding that Tesic has been under US sanctions since December 2017 after spending almost a a decade on the UN Travel Ban List for violating UN sanctions against arms exports to Liberia in 2003.

The US Treasury Department alleged that he provided bribes and financial assistance in exchange for arms contracts. The Serbian Progressive Party (SNS) managed to get him off the UN list when it came to power in 2012, the portal said and added that Tesic was issued a diplomatic passport.

Valir DOO was registered just two weeks after Washington imposed sanctions against Tesic and his team. He is also wanted by Tunisia for money laundering and corruption.

According to Arms Watch, Tesic can’t deal directly with US companies but Valir DOO managed to export 249 tons of Serbian weapons to the US in 2021 and 2022, according to US Imports data and public records. The company also exported 98.7 tons of 5.56 and 9 mm ammunition to the US, selling it to Erie Ordnance Depot LLC, Arms Watch said and added that the US Nemo Arms Inc. bough 150 tons of ammunition from Valir DOO in 2021. The ammunition was made by Serbia’s state-owned Prvi Partizan factory.

Tesic also registered a company in the US – Style Cupid Inc. 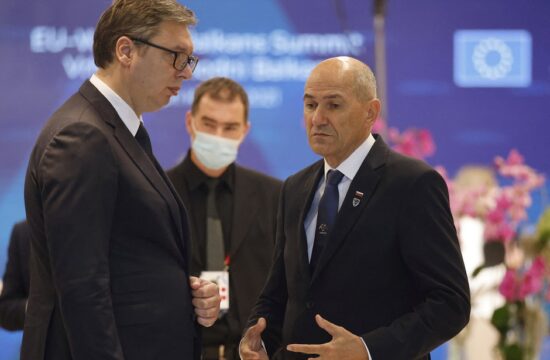