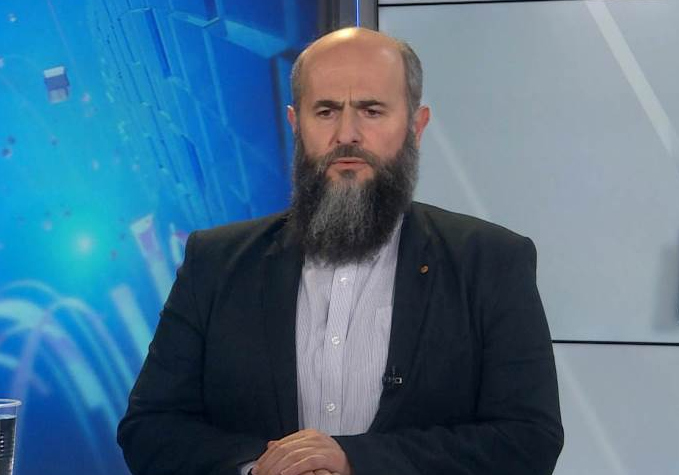 The head of the Islamic Community in Serbia on Wednesday lent support to the investigation into the death of ex-mufti turned politician Muamer Zukorlic.

Zukorlic died early in November 2021 reportedly of a heart attack but the family now believes that he might have been poisoned.

A press release said that Islamic Community head Mufti Mevlud Dudic met with the Zukorlic family and lent support to the investigation. It said that Zukorlic’s son Usame told Dudic that criminal charges have been filed with the family expecting immediate steps to determine the cause of his father’s death.

Earlier, Usame Zukorlic called a news conference to say that the family has reason to suspect that his father was poisoned. He said that unnamed people took samples from his father’s body. “It took a long time for us, the family, to find the adequate laboratories abroad for the necessary tests,” he said, adding that results came from two independent laboratories one of which said that there was a high probability that Zukorlic could have been poisoned with heavy metals and the other saying that his food was poisoned.

Muamer Zukorlic was a mufti in his native city of Novi Pazar in Western Serbia near the border with Bosnia-Herzegovina before forming a party and winning a seat in the Serbian parliament.