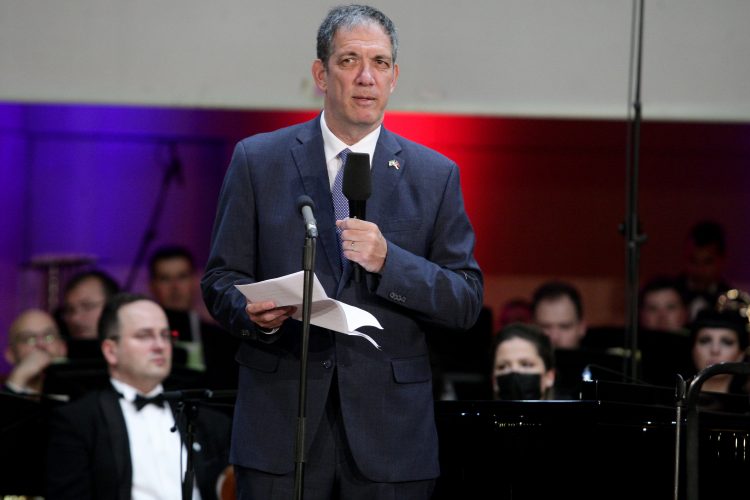 Israel’s Ambassador in Belgrade Yahel Vilan said that Serbia may not be his country’s neighbor geographically but is its neighbor at heart.

“You don’t have to be a historian, poet or prophet to see the similarities between our two people. Our close relations come from a common historic past, current challenges and future dreams,” the ambassador told a ceremony to mark the anniversary of the founding of the State of Israel.

He said that the Jewish community was always an integral part of the Serbian people, sharing good and bad times, adding that relations between the two people were never really broken off.

The ambassador recalled that the 30th anniversary of the restoration of diplomatic relations is due to be marked this year. Diplomatic relations between Yugoslavia and Israel were broken off in 1967 and renewed in the autumn of 1991 with the Embassy of Yugoslavia reopened in Tel Aviv in the spring of 1992.

The ceremony at the Kolaraceva Zaduzbina hall in central Belgrade included a concert by the Makris symphony orchestra conducted by Israeli conductor Nir Brand.