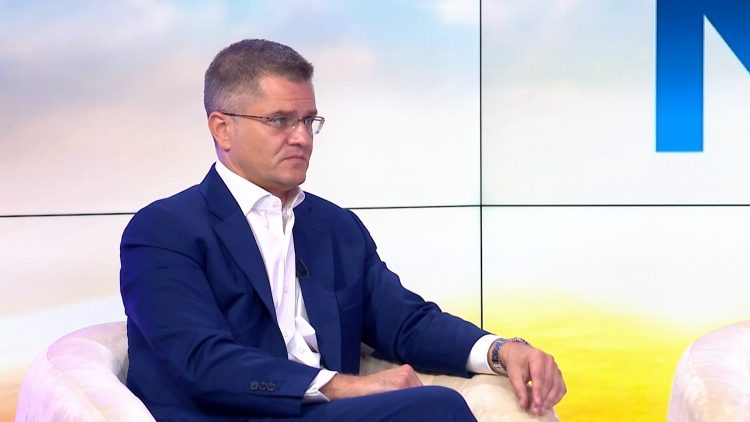 Serbian opposition People’s Party leader Vuk Jeremic told N1 on Wednesday that his party would run in coming early local elections as a test case to prove that the election process is not free and fair.

Jeremic, a former Serbian Foreign Minister, said that his party would field candidates in the October 17 local elections in the eastern Serbian town of Negotin. “We have decided on Negotin as a kind of experiment which will serve as added motivation to get fair election conditions in talks with the Europeans,” he said on the N1 morning show.

According to him, the decision was not taken lightly, he said and added that this will be a demonstration of what really happens at elections.