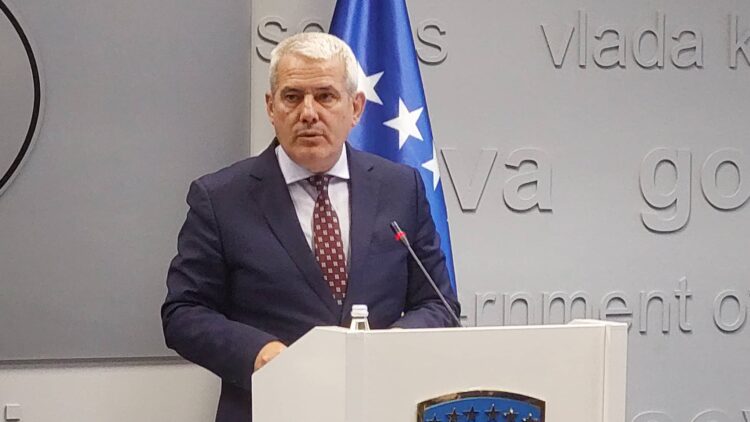 The Kosovo police have launched investigations in order to identify and bring to justice all those involved in today's attacks, said Kosovo's Internal Affairs Minister Xhelal Svecla, Kossev reported.

Svecla said Kosovo police officers accompanied the members of the Central Election Commission in Zubin Potok and northern Kosovska Mitrovica in order to help them “functionalize their offices in these two municipalities” as part of the preparations for the December 18 early local elections, Kossev reported.

The Minister said the Election Commission members and police officers were “attacked by organized groups, some of whose members had masks on their faces” in an attempt to prevent them from performing their duties, and that they used stun grenades and fired shots in the air.

“The Kosovo police have already launched investigations in order to identify and bring to justice all criminals involved in today’s attacks,” said Svecla, stressing that the attacks aimed at hindering the election process are unacceptable.

Head of the Serbian Government’s Office for Kosovo Petar Petkovic claims that “special forces burst into the Municipal Election Commission offices in Mitrovica” and that they “demolished and broke everything, scattered things, trying to install their election commissions.”