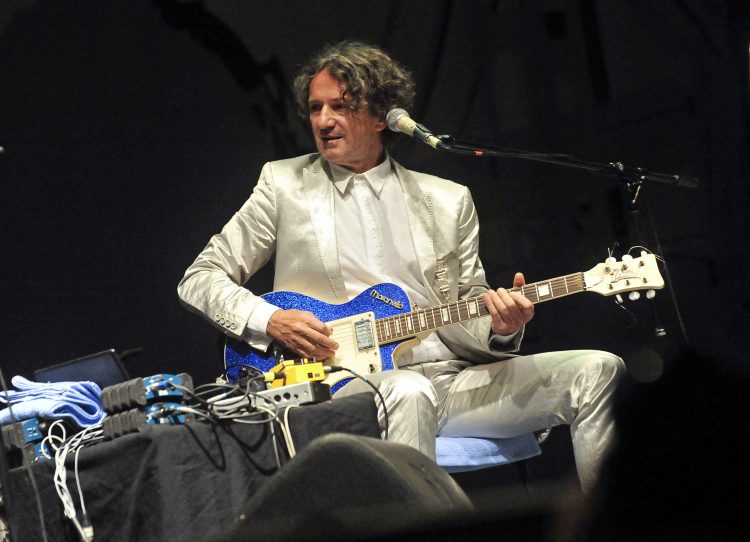 The comments came over Bregovic’s announced performance at the Korce Beer Festival in Albania between August 18 and 22 as a special guest. Bregovic is a native off Sarajevo who now lives in Belgrade. He is known world-wide for his movie scores and concerts by his Wedding and Funeral Orchestra. There was no confirmation of the report on the festival’s web site nor on Bregovic’s portal which says that he is scheduled to appear in Moscow on August 26.

Reports of Bregovic’s performance on Albanian media were carried by several Kosovo portals saying that the Serb siger who was “once the inspiration for massacres in Kosovo has been invited to the festival in Korca. Gazeta Express, Indexonline and Bota Sot said that Bregovic is the inspiration behind Serbian myths and inspired the massacres in Kosovo especially with his song titled Kalashnikov.