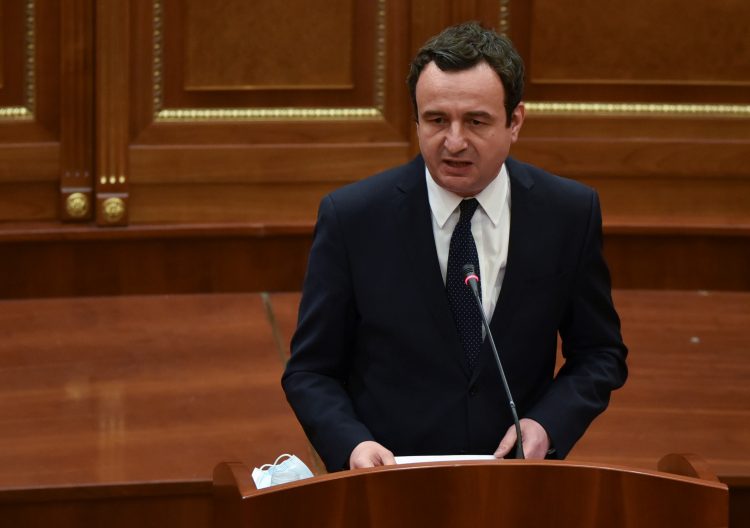 The prime minister said that the Kosovo Council for Security is meeting increasingly frequently to discuss equipment and activities. “We in the political and public fields are preparing intensively to make sure there are no surprises and that all institutions and state bodies are synchronized,” Kurti said.

He said that he was not informed about the suspension of Serb officials who attended a meeting with Serbian President Aleksandar Vucic.