Lajcak: Vucic demonstrated a responsible approach, for us CMS is key 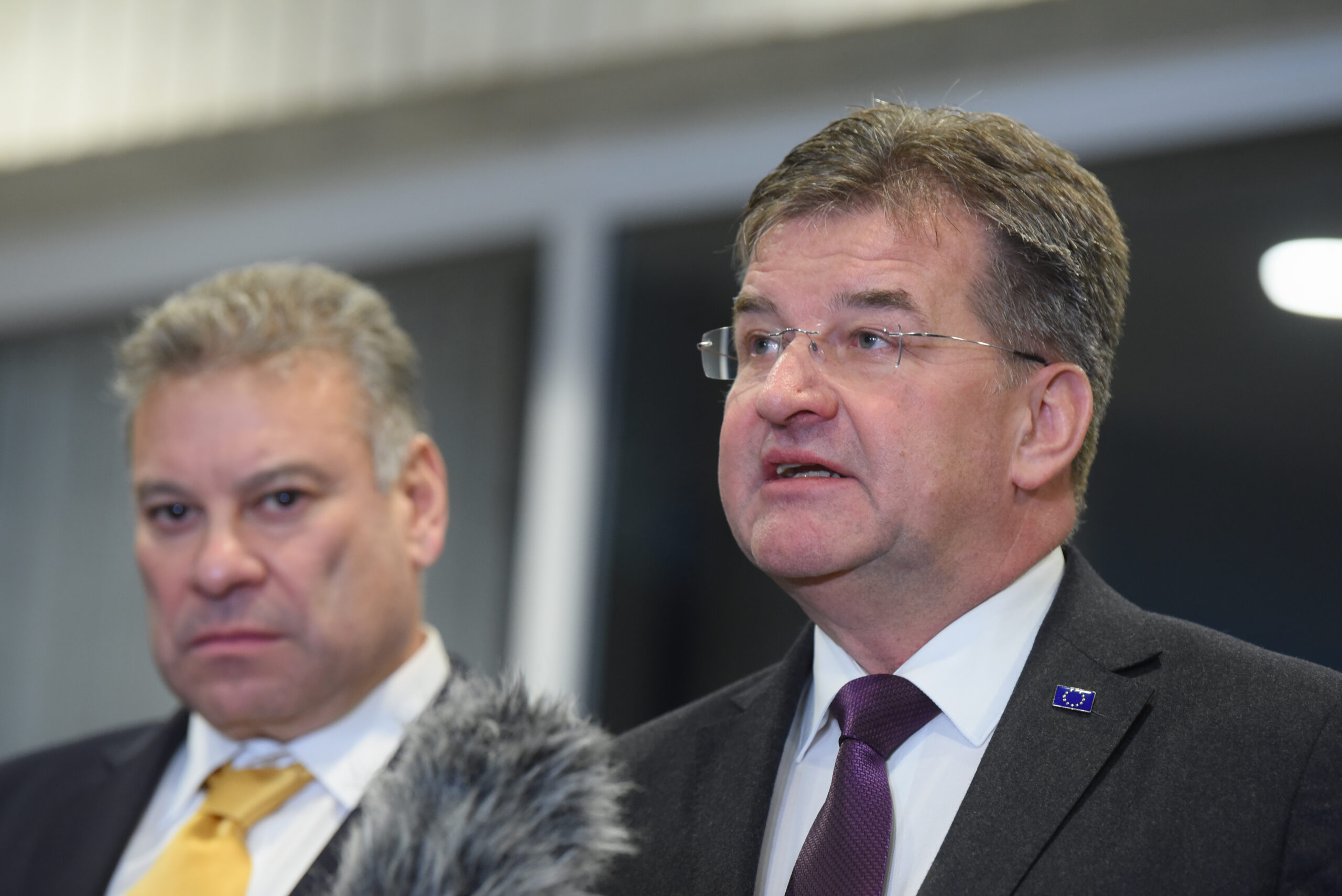 We had an intense, difficult but also an open talk, Serbian President Aleksandar Vucic demonstrated a responsible approach and the will to make difficult decisions in the interest of peace and Serbia’s European prospects, said European Union (EU) Special Representative for the Belgrade-Pristina dialogue Miroslav Lajcak following Vucic’s meeting with EU and US representatives.

Lajcak said the formation of the Community of Serb Municipalities in Kosovo is a key element for stability.

We are convinced that the plan we presented in September is the best way for the normalization of relations between Serbia and Kosovo and for the region’s European prospects, said Lajcak, adding that their work continues.

Serbian President Aleksandar Vucic met Friday in Belgrade with EU, US, French, German and Italian representatives to discuss further steps in the process of normalizing relations with Pristina.

Lajcak, Escobar, Bonne, Ploetner and Talo came to Belgrade from Pristina, where they had talks with Kosovo Prime Minister Albin Kurti. Following the meeting with Kurti, Lajcak said that the EU-US team expected the Kosovo Prime Minister’s “better understanding” of the plan for the normalization of relations between Serbia and Kosovo.