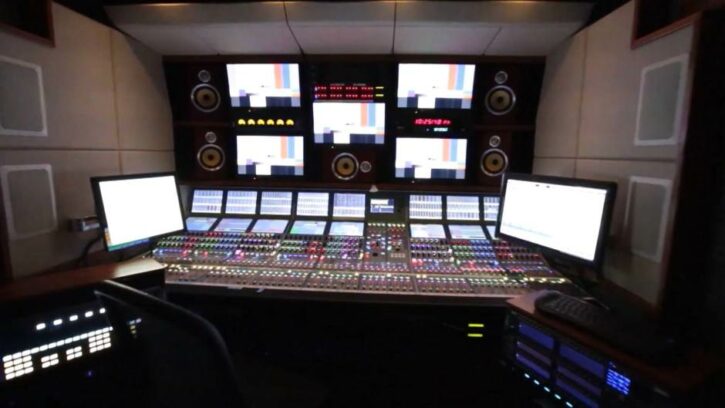 Jean Asselborn, Luxembourg's Foreign Minister, said on Wednesday that on its way to the European Union (EU) Serbia should pay special attention to respect for human rights, freedom of expression, democracy, media freedom, the rule of law, the independence of the judiciary, and that the time was right to reform those areas.

Commenting on the attacks on N1 and Nova S TVs owned by the United Group, a Luxembourg-registered company, and criticism of media freedom in Serbia, Asselborn said that „Serbia’s Government must pay special attention to media freedom and the protection of journalists in line with the EU rules.“

N1 and Nova S have been under constant attacks by Serbia’s regime and ruling coalition parties and the media they control.

Asselborn added he would also discuss that topic with Serbia’s Foreign Minister Nikola Selakovic during his visit to Luxembourg on Thursday „openly and constructively“.

„A free, critical and independent press is necessary for liberal democracy and any open society. Journalists and media people call on politicians, governments and private companies to take responsibility and contribute to the realisation of our basic right to information,“ Asselborn said in an interview with the Belgrade independent Beta news agency ahead of Selakovic’s visit.

He said the „normalisation of relations with Kosovo is also a key step on Serbia’s European path,“ adding he hoped Serbia would open new clusters in accession negotiations before the end of the year.

„Achieving normalisation of relations requires a lot of political courage on both sides. Luxembourg could not have progressed after World War II if it had not embarked on regional and then European cooperation. The leaders of Northern Macedonia and Greece have shown that, with the right dose of political courage, the impossible becomes possible,“ Asselborn said.

He added that Luxembourg could not have progressed after World War II if it had not embarked on regional and then European cooperation.

Asselborn also told the Beta news agency that his country „unequivocally supports the enlargement of the EU to the Western Balkans countries based on the fulfilment of the Copenhagen Accession Criteria“ and that he was ready to support them to harmonise with European values and standards fully.

„In Thessaloniki in 2003, the EU leaders made a promise saying the Western Balkans’ future was in the EU. We must fulfil that promise,“ Asselborn said.

He added, „the faster the reforms are implemented, the closer the country gets to the EU. The club’s rules are clear and generally known – it is about the application of the EU acquis.“