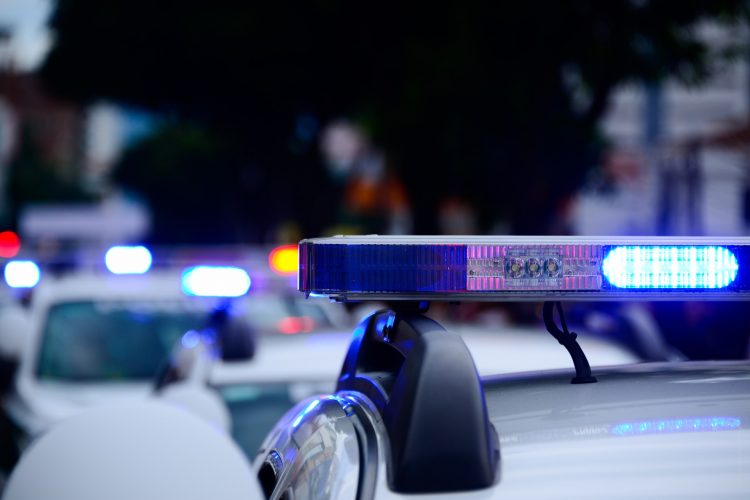 A 27 year old man was shot in the Belgrade suburb of Zemun overnight in the third armed incident in the Serbian capital in the space of 24 hours.

The man, identified only by his first name, was thrown out of a car in front of his house in Zemun with gunshot wounds to the leg. He was taken to the Zemun hospital for treatment.

A bomb was lobbed at a central Belgrade cafe early on the morning of Thursday and a security guard was shot in the central Resavska street hours later.