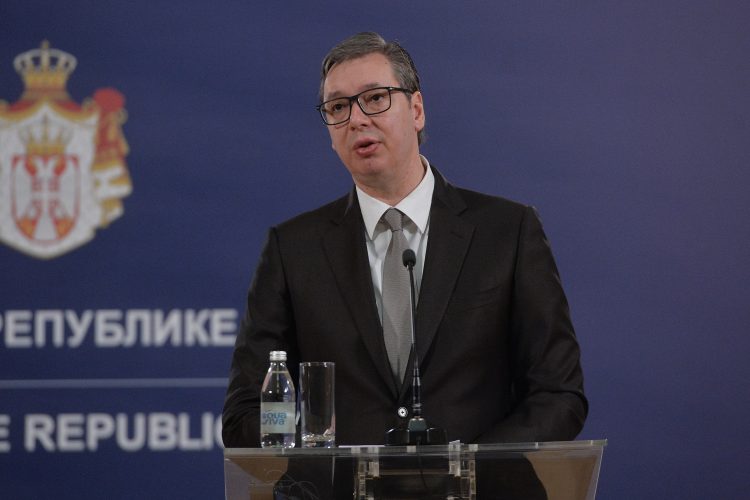 The Russian Security Council's Secretary Nikolai Patrushev, and Serbia's President, Aleksandar Vucic will meet in Belgrade on February 28, according to the Russian portal Balkanist.ru to discuss news on the recruitment of fighters from the Western Balkans to take part in the conflict in Ukraine.

Earlier, Russian Foreign Minister Sergei Lavrov said that Moscow had information about recruiting mercenaries from Albania, Bosnia and Herzegovina, and Kosovo to be sent to Donbas in south-eastern Ukraine dominated by the pro-Russian separatists.

Balkanist.ru said that Patrushev and Vucic would also consider cooperation in security issues „in the conditions of constant challenges for the region’s countries, Europe and the world“.

The website added that one of the meeting topics would likely be „speculations of Serbia’s opposition media about wiretapping and monitoring of Russian opposition activists during their stay in Belgrade last year, and handing over information to Russian security services.“