MEPs call for change of EU’s strategy towards Milorad Dodik 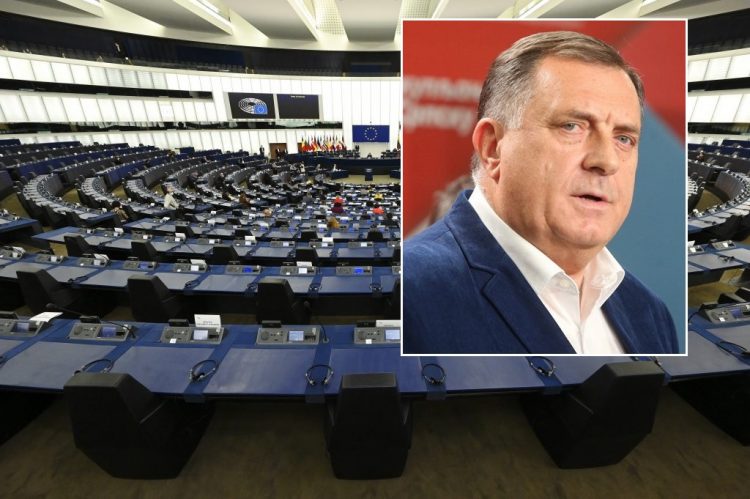 A group of members of EU parliament condemned in a joint statement on Monday the “dangerous and divisive” actions by Milorad Dodik, the Serb member of Bosnia's tripartite Presidency, calling for a change of the EU's “appeasement strategy” and sanctions against the Serb politician.

They urged the EU Council and member states to “follow the example set by the US, and impose sanctions against Milorad Dodik, unless he radically changes course and takes concrete steps to de-escalate the current tensions.”

“We, members of the European Parliament, firmly condemn the ongoing dangerous and divisive actions by the Serb Member of the Bosnia and Herzegovina Presidency, Milorad Dodik, which amount to a deliberate attempt to undermine the sovereignty and territorial integrity of Bosnia and Herzegovina as well as its constitutional order and other provisions of the Dayton Peace Agreement”, the MEPs said.

They also noted that the implementation of all EU funded projects and assistance for and within Republika Srpska, Bosnia’s Serb-majority entity, including macro financial assistance and IPA 3, “should be subject to thorough reconsideration as a matter of urgency, with a view to immediately freezing direct and indirect funding that would benefit the authorities of this entity.”

The MEPs urged the EU to ensure that free and fair elections are held in BiH in October 2022, and expressed full support to the Office of the High Representative, the international community’s envoy in charge of overseeing the implementation of civilian aspect of the Dayton Peace Agreement.

They expressed their full support, “defending him (High Rep) against public attacks on his authority by Milorad Dodik, Serbia, the Russian Federation and other actors.”

“It is high time for a more firm, clear and credible approach, based on democracy, the rule of law, as well as the 14 key priorities for the country to fulfil in order to be recommended for opening of EU accession negotiations,” the MEPs underlined. 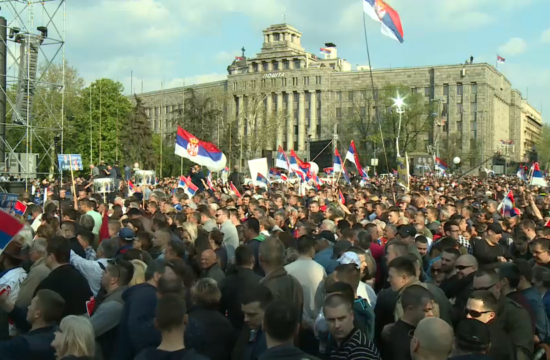