Miscevic: Focus on reforms to speed up EU integration 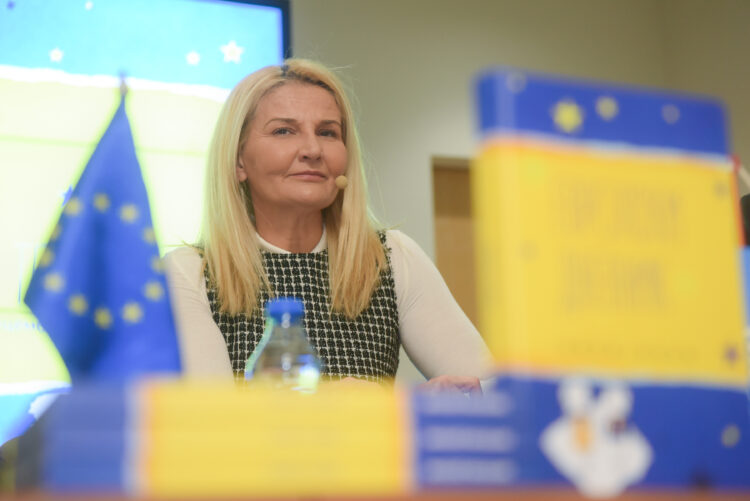 Serbia’s European Integration Minister Tanja Miscevic told Euractiv on Friday that Belgrade’s goal is to to speed up the European integration process by focusing more on reforms.

She said that it’s important for the public to get clear information about alignment with European Union standards and what they mean in everyday life. “The good news is the return of the Euractiv portal which is completely devoted to the European Union… providing information on all EU policies and their influence on all segments of society in member states, candidate and potential candidate countries,” the portal quoted her as saying.

The Euractiv portal in Serbian was operated by the Beta news agency until recently when it was taken over by the Adria Media Group whose owner company president Igor Zezelj is alleged to have close ties to the Serbian authorities. The Adria Media Group also publishes the pro-regime Kurir tabloid.

According to her, the goal is achieving the standards that are part of the negotiation process and examples of good practice in EU member states to send potential investors and international partners the message that Serbia is legally predictable and stable.