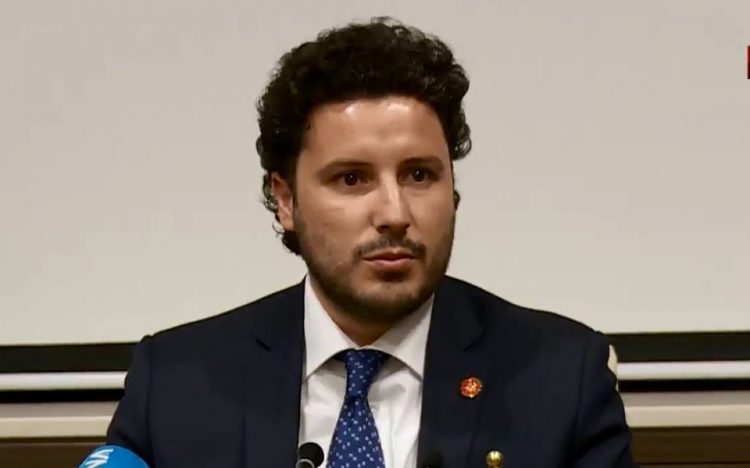 Abazovic said that the security services functioned impeccably during Sunday’s events surrounding the enthronement of Bishop Joanikije even though “some personnel hestitated on emotional grounds”. He added that the police were obliged to keep the Patriarch safe. “Opposite activities took place with the desire to endanger him with someone wanting to lay the blame on the police,” he said adding that the ceremony was not just a security issue.

He said that he would not allow anyone to cast the shadow of doubt on any police officer. “We are not proud of the use of teargas but we lack dialogue and political culture here,” Abazovic said. 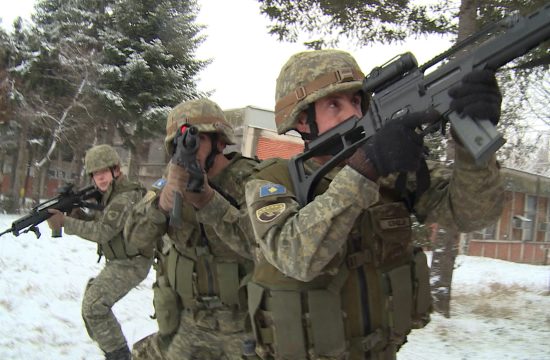 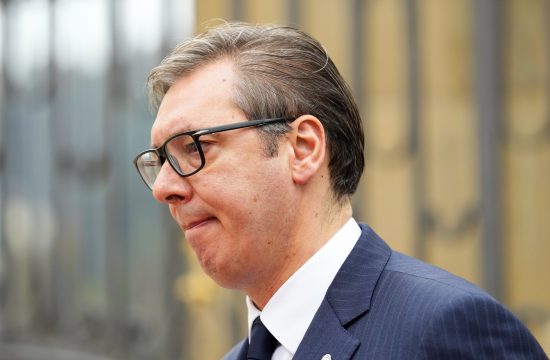