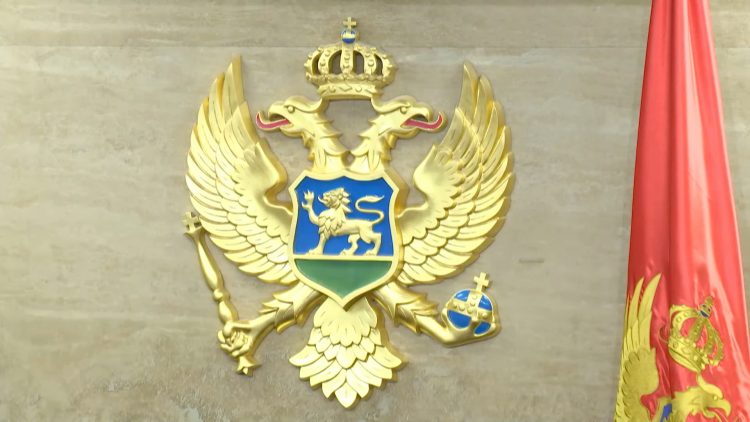 Montenegro’s Foreign Ministry said on Thursday that four Russian diplomats were being expelled from the country.

It said that a formal note declaring the four diplomats persona non grata and ordering them to leave Montenegro within seven days had been handed to Russian Ambassador Vladislav Maslennikov.

The Foreign Ministry said the decision was based on security service reports about the activities of those diplomats and was in line with Article 9 of the Vienna Convention on diplomatic relations.