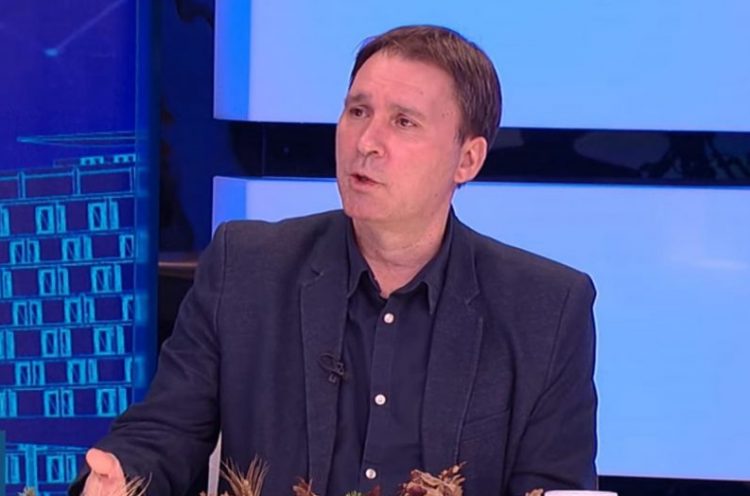 N1 Program Director Igor Bozic told the Voice of America on Thursday that the programming blackout was a shock to viewers intended to show what a day without N1 and Nova S would be like.

N1 and Nova S blacked out their screens for 24 hours airing only the statement Media darkness in Serbia without the free media.

“It’s completely clear to us that this was shock therapy for our viewers. We consciously put them in that situation and we apologize for that because our intention was not to harm them. We wanted to show what their day would be like without our media outlets,” Bozic said. He added that N1 took the step as a show of solidarity with Nova S and to draw attention to all the problems the two stations face.

“It was hard but we really wanted to create a realistic image and not just a symbolic gesture as is customary with five minutes of no programming. We wanted to show what would happen when you don’t get the information you are used to getting during the day and imagine a whole year without an unbiased source of information and without the channel that you get information from,” he said.

Nova S has applied for the fifth national frequency license whose allocation is decided by the Serbian electronic media watchdog, the Regulatory Body for Electronic Media (REM). The deadline to decide who gets the fifth license expired earlier this year. N1 applied for and was not given one of the four licenses that were allocated earlier this year. The REM decided to renew the licenses of four pro-regime TV stations. The national frequency license means that stations can broadcast on open frequencies which can be viewed by anyone with a simple antenna instead of having a cable provider.

Bozic said that the constant pressure, attacks, threats and attempts to destroy N1 and Nova S culminated with the REM “in a cold and ruthless manner, with no explanation, rejecting any possibility of N1 getting one of the frequency licenses and now is doing the same with Nov S in the competition for the fifth license”.