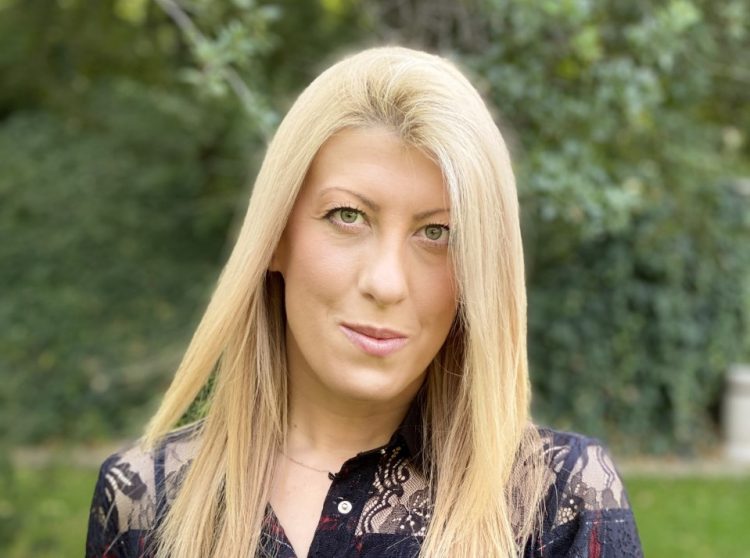 Jelena Zoric, an N1 reporter, said on Tuesday she believed that both the previous and current Serbia's authorities alongside the journalists themselves were responsible for allowing the media scene to look so bad, adding the present regime was to blame the most.

„They (the current authorities) would not have been so bad if the previous ones had not been so bad,“ Zoric said in a debate’ Presstup.’

Journalists who „try to report independently and work exclusively in the interest of the public, know how hard it is when the authorities target them,“ Zoric added.

She recalled an example of a ruling Serbian Progressive Party (SNS) MP, a lawyer by profession, who labelled some journalists „domestic traitors and foreign mercenaries“ and never apologised for that.
Asked about the social networks users who dragged journalists through the mud based on what the politicians say about them, Zoric said it was the case of ‘transferable aggression.’
According to her, by targeting journalists as „foreign mercenaries and domestic traitors, but also ‘authorities’ bootlickers, as some opposition leaders refer to the journalists from the pro-regime media, politicians seem to multiply aggression which is then transmitted to the public which then use it for the journalists“.

„Currently, no one among the media workers in Serbia feel free or safe,“ Zoric said, adding that N1 reporter Zaklina Tatlovic was mentioned on Twitter because of her physical appearance, „and public figures who do that are guests on a television with a national frequency.“

On the other hand, „one opposition leader physically attacked“ TV Pink journalist Goradna Uzelac while „she was reporting on the protest outside her TV headquarter,“ Zoric said, adding that „neither is normal“.

„Why has the reporting which it cannot control become so dangerous for the government,“ Zoric asked and said that the authorities should re-check what they were doing, how they were doing it and where it was leading to, „if their problem Is a cable television, with 0.06 percent rating?

„If that is their problem, then they have a problem,“ she said, while „the state-owned Telekom’s plan to destroy SBB with the help of the private Telenor, is a panic and emotional approach to business. It no longer has anything to do with business, nor is it about money, but more like pathology“, Zoric said.

She also referred to the position of journalists who report on crime and said violence and murders „always go with the territory,“ adding such journalists „survived the 1990s and not such a great period after 2000.“

However, she said, „it is more difficult to deal with that business today than before, due to unavailability of information and non-transparency of the police“.

Zoric recalled that since becoming the Interior Minister, Aleksandar Vulin, „has not had a single news conference where journalists had the opportunity to ask him a question.“

„Since the end of October last year, there has been no situation where journalists can ask Vulin questions. It has always been in controlled conditions, on TV he chose to talk to,“ Zoric said.

According to her, the Interior Minister has no reason to be embarrassed to answer journalists’ questions, if he thinks he is doing his job well.

During Nebojsa Stefanovic’s mandate as the Interior Minister, Zoric said she had received „only brief answers“ from the Ministry’s Bureau for Cooperation with the Media, which, she believed were sent only to satisfy the form.

Now, she added, the answers „rarely come, or there is no available interlocutor“.

Zoric also warned about the lack of solidarity among the journalists in Serbia.

That, as she put it „is the biggest problem, because solidarity in journalism is the most important thing, journalists are strong only as a guild, which is the main precondition for being called ‘the seventh force'“.

If there were solidarity among the journalists, they would explain to politicians how they have to behave and remind them how much the people pay them to do their job which they don’t always perform at the highest level,“ Zoric said.

She added the politicians wouldn’t like the journalists’ solidarity and would do everything to prevent that.