Nationalist VMRO-DPMNE looks at victory in 20 municipalities in N. Macedonia 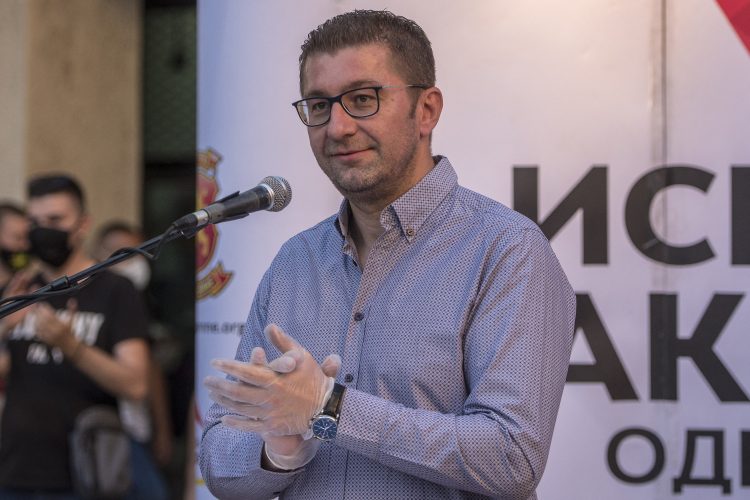 The leader of North Macedonia’s nationalist opposition VMRO DPMNE Hristijan Mickoski said on Monday his party could win in at least 20 municipalities in Sunday’s local election.

The first round of local elections was held in North Macedonia, in which citizens elected mayors and councillors in 80 municipalities and the City of Skopje. The second round of voting where no candidate was elected or a third of the voters did not turn out will be held on October 31.

“This is not a final victory but is the first step in that direction. There is enough division, conflicts, crime and corruption,” he said.

The Secretary-General of the ruling SDSM party of the Prime Minister Zoran Zaev said it won in over 25 municipalities in the first round. In some, their candidates led and would win in the second leg.

“SDSM is now winning or has a sure lead in 27 out of 28 municipalities,” Ljupco Nikolovski told reporters.

The largest Albanian DUI party declared victory in three municipalities and the second round in 13 other.