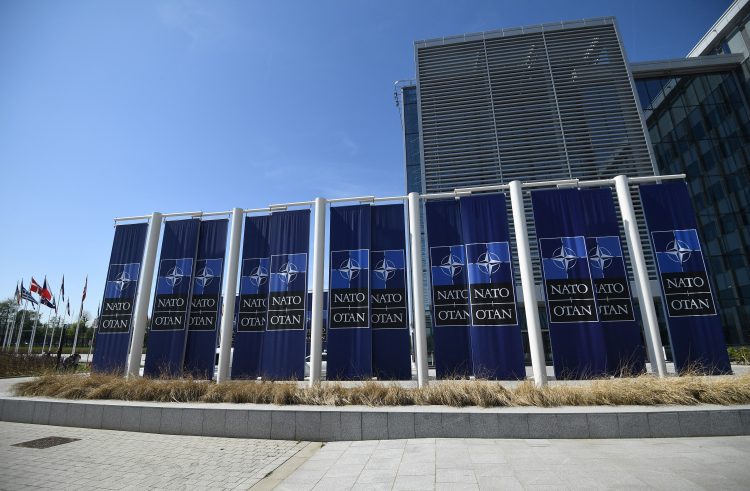 Kosovo cannot join NATO since four members of the Alliance do not recognise it, an official has said on Thursday.

„If one of the NATO member states proposes Kosovo as a new member, that is impossible according to the current rules of this organisation, because the four countries of the alliance do not recognise Kosovo, a NATO official said.

Slovakia, Spain, Greece, and Romania, all NATO and the EU members have not recognised Kosovo as an independent state.

The official said that the criteria for joining NATO were defined by article 10 of the Washington Agreement, and the decision on accepting a new member must be unanimous.

Earlier this week, Turkey said it would support Kosovo’s NATO membership and work on countries to recognise Pristina independence declared in 2008.

The Alliance-led KFOR mission is present in Kosovo. 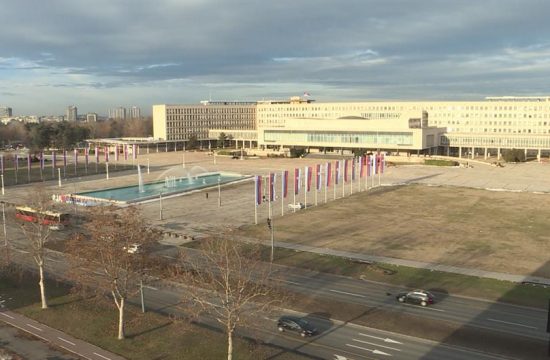 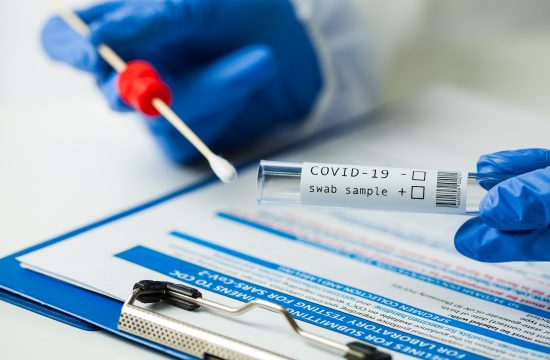