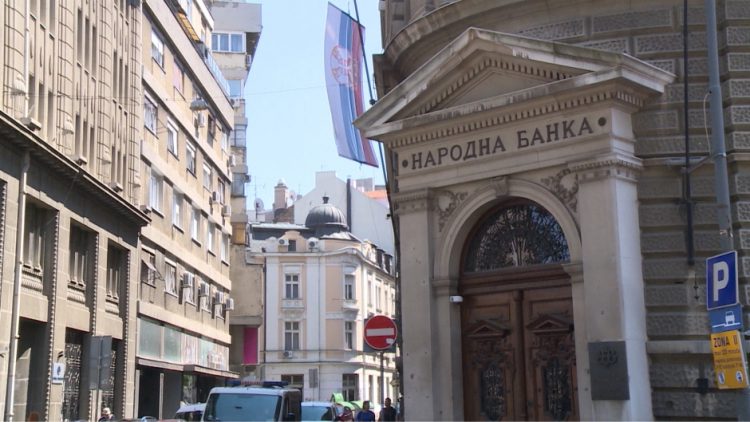 For the first time in its history, Serbia issued two Eurobonds worth a billion euro (dual-tranche) with a maturity of seven years on the international financial market on Thursday, the National Bank of Serbia (NBS) said.

„This Eurobond was issued at the lowest coupon rate ever of one percent and a yield of 1.26 persnet, with investor demand exceeding 3 billion euros during the auction,“ the Bank said.

It added that „at the same time, a fifteen-year (15G) conventional Eurobond of 750 million euro was issued at a coupon rate of 2.05 percent and a yield rate of 2.3 percent, which is the longest maturity Eurobond issued by Serbia so far. The investors’ demand exceeded the level of 2.5 billion euros.“

„Serbia has become one of the few European countries and the only European country outside the EU that has issued a green instrument, NBS said. It added, „the funds raised will be used exclusively to finance or refinance new and existing expenditures aimed at more sustainable growth of our economy, and through investments in the areas of renewable energy, energy efficiency, transport, sustainable water management and pollution prevention and control.“

Finance Minister Sinisa Mali said most funds raised by the second tranche of the Eurobond would be used in the most urgent area – the repayment of the debts inherited from the past.

He added that they would be used for projects of ‘the green agenda,’ adding that „this is another indicator of Serbia’s commitment to green projects and increasing investment in ecology.“