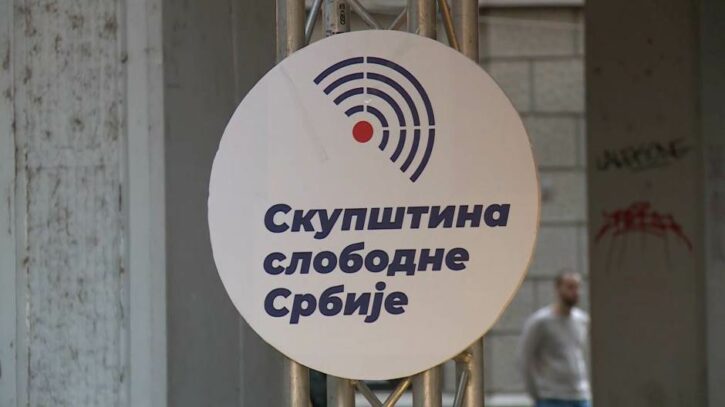 The Assembly of Free Serbia NGO on Monday called the Telekom Serbia management to immediately disclose how it funneled public funds into different things, including the media.

“The money by the majority state-owned company is used to pay media which violate the Serbian Journalists’ Code regularly and we recall that Telekom funds were used by the Serbian Progressive Party (SNS) to buy two TV stations with national frequencies late in 2018,” a press release said, adding that Telekom Serbia is one of the most important levers of power used by the ruling SNS to control the media scene.

It welcomed the arrival of Euronews in Serbia but warned that the TV station was set up in violation of the law which states that the media cannot be set up by companies entirely or partly owned by the state. “Telekom should tell the public about its interest in setting up Euronews Serbia and whether mechanisms are in place to protect its independent editorial policies from the influence of the company, state or ruling party,” the press release said.

“Journalist and editors who we respect are employed in that media outlet and we want to believe that they will report in line with professional standards which include a critical view of the authorities, especially these corrupt authorities that are abolishing media freedom, destroying institutions, shamelessly committing election fraud and devastating the fabric of society,” the press release said.