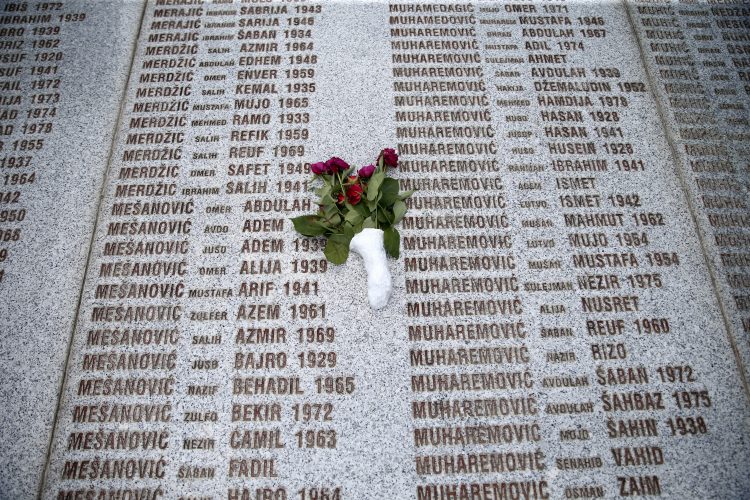 The parliaments of North Macedonia and Albania marked the anniversary of the genocide in Srebrenica with a commemorative session and a resolution.

MPs attended a commemorative session of parliament on Thursday to pay their respects to the victims and voice messages of peace with calls to ease tensions and warnings of hate speech. The session was held under the title July 11 – Remembrance Day for the Genocide in Srebrenica with Flowers of Srebrenica insignia distributed. The session was chaired by commemoration initiator Zecir Ramcilovic and was attended by a number of high-ranking state officials. The North Macedonia parliament adopted a declaration on Srebrenica in 2010 with the first commemoration held in parliament in 2017.

The parliament of Albania adopted a resolution on Srebrenica unanimously, condemning the killings committed by Bosnian Serb forces in the summer of 1995. Euronews Albania said that 113 of the 140 MPs voted to adopt the resolution with no votes against it. The resolution was put forward by Socialist Party MP group chief Taulant Balla. The session was addressed via video link by the President of the Presidency of Bosnia-Herzegovina Sefik Dzaferovic. 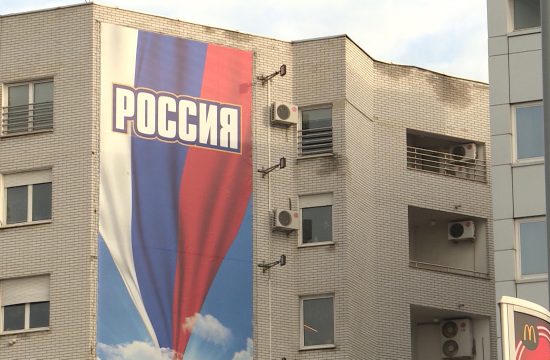