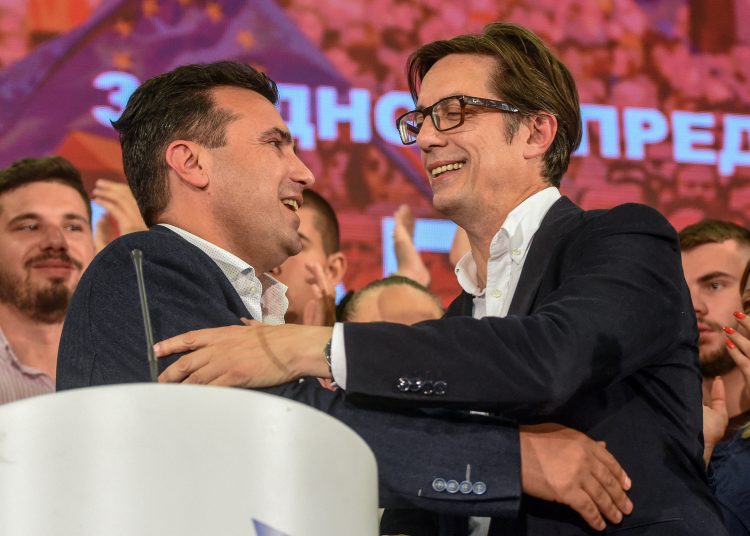 Earlier, Skopje’s media reported on a meeting between Bulgarian President Rumen Radev and security services bosses’ during which he demanded measures for protecting Bulgarians in North Macedonia who, as he said, were targeted because of their ‘national self-awareness.’

That was followed by Bulgarian Foreign Minister Ekaterina Zaharieva’s claim that over 100,000 people held Bulgarian citizenship and that they were sometimes intimidated.

Pendarovski described Radev’s statement as contrary to fundamental foreign policy principles about not interfering in other countries’ internal affairs.

„It is highly unusual for a NATO member country to call on its security service to react to an alleged violation of rights of another NATO member state’s citizens,“ Pendarovski said.

Zaev vehemently denied that North Macedonia’s citizens were exposed to attacks because they identified themselves as Bulgarians, adding that all people in his country had equal rights.