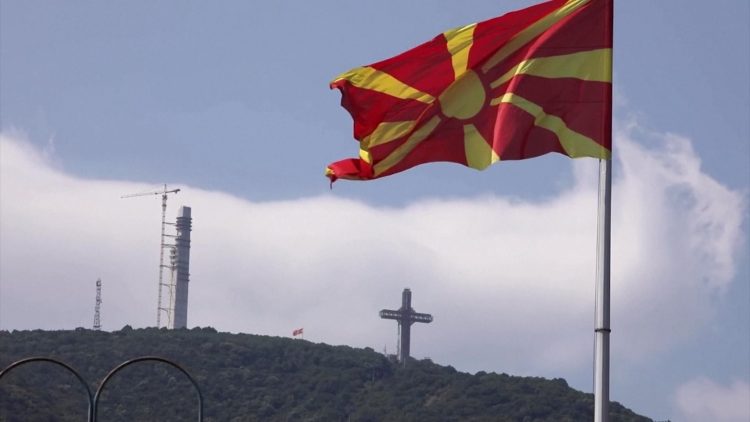 The six Russian diplomats were declared persona non grata for violating the Vienna convention on diplomatic relations. “According to information from competent bodies, those persons conducted activities contrary to the Vienna convention on diplomatic relations and should leave the territory of North Macedonia in the next five days,” a ministry statement said.

It added that Russian Ambassador Sergey Bazdnikin had been summoned to the Foreign Ministry to be informed which six diplomats were being expelled.
This is the second time in less than a month that official Skoplje has expelled Russian diplomats with the same explanation. Five of the Russian Embassy staff were declared persona non grata on March 28.