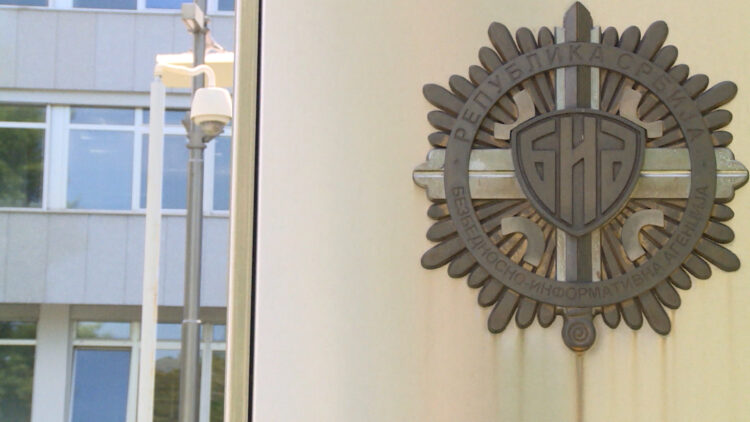 The Nova.rs portal said on Thursday that an agent of Serbia’s top security agency shot a fellow agent during an operation in the southern city of Nis late last month.

Media reports said initially that a police officer was wounded during the operation on October 21 but Nova said that the wounded man was a Security Intelligence Agency (BIA) agent and that the operation was to arrest a former Gendarmerie trooper. The shooting happened in the building where former trooper Nikica Ristic lives. Ristic was indicted for the murder of Ranko Panic who died after being beaten at a protest over the arrest of Bosnian Serb war criminal General Ratko Mladic. He was freed but was discharged from the Gendarmerie and has been suspected of dealing drugs.

A Nova source with knowledge of the case said the BIA agents deployed in the building but quickly realized that Ristic managed to get out of his apartment and started moving around the building. One agent thought he saw him and opened fire, hitting a fellow agent four times. The source said the case was covered up but that a short press release was sent to the media because Ristic’s neighbors witnessed the whole thing.

Nova said that Ristic has not been arrested, adding that the BIA agents found durgs in his apartment.