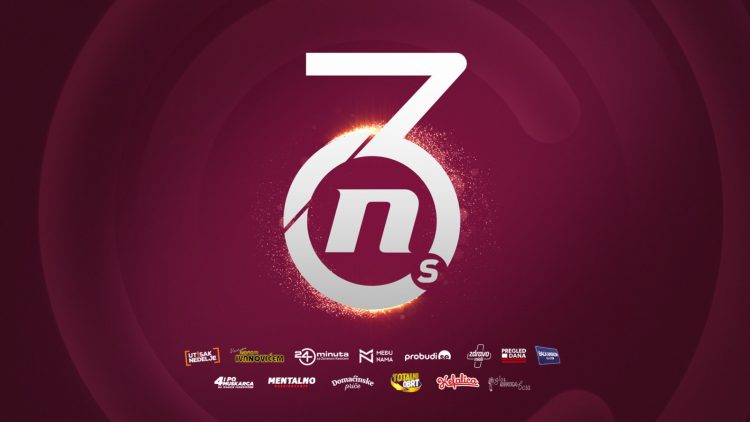 NOVA S TV celebrated its third anniversary on the air as the cable channel with the largest viewership in Serbia.

“The viewer ratings confirm every day that we are on the right track and that viewers recognize quality content. To justify their trust, we are constantly trying to perfect existing formats and expand our offer,” NOVA S said in a press release.

“We have remained consistent in the concept of being a station which will provide objective information, entertainment, interviews with people in politics, sports, music, film, good music, locally-made and international series and movies. That brought us to the point that we are ahead of all other TV stations with national frequencies, right behind the public broadcaster in terms of ratings.

“Recently, our viewers can watch the Survivor reality show exclusively on NOVA S. That show has been one of the most popular format in the world and won over viewers here as well.

“We brought together a top team of professionals who brought this channel to the position it enjoys now. We started with several talks shows and other formats three years ago and their number has grown in that time, including several top-rating shows and anchors.

“We have also aired some of United Media’s top series with another coming soon. The Kljun series won an audience award in Cannes and the Time of Death series (still in production) attracted serious attention at the Series Mania festival in Lille recently.

“We want to thank all the viewers who stand with us, who recognize the effort invested to bring top quality content to them. We will try to do even better and offer interesting shows, top series and movies,” NOVA S said.