Office for Kosovo calls for investigation into all missing persons 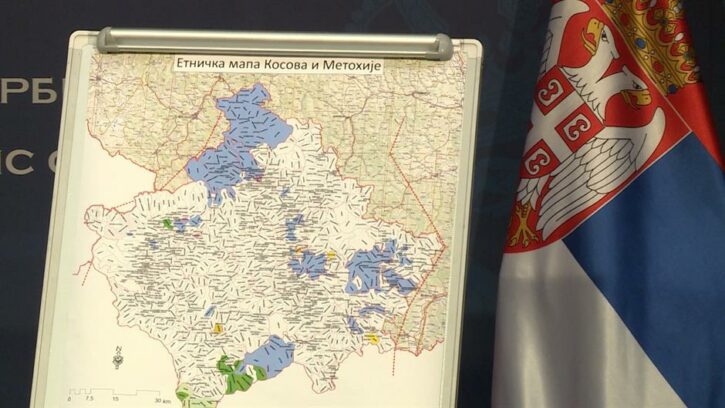 The Serbian government’s Office for Kosovo on Friday called for an investigation into all the people missing in Kosovo since 1998.

“We demand the continuing of investigations into all missing persons, equal rights for all victims regardless of religion or nation,” the Office said in a press release.

“Serbia will continue remembering its compatriots and will seek the truth and justice for the kidnapped and killed and their families who have the right to know what happened to their loved ones,” the press release said, recalling that the “start of the mass suffering of the Serbian civilian population of Kosovo started with the kidnapping of miner Zarko Spasic on May 14, 1998”. It said that the miner is still missing along with a number of other Serbs.

The Office for Kosovo said it would continue demanding that the international community shed light on the fate of missing and abducted Serbs, adding that the reconciliation process has to be based on the truth about crimes and personal responsibility. “Hiding a crime is also a crime and the reconciliation process in the region depends greatly on the process of shedding light on the fate of missing persons,” the press release said.