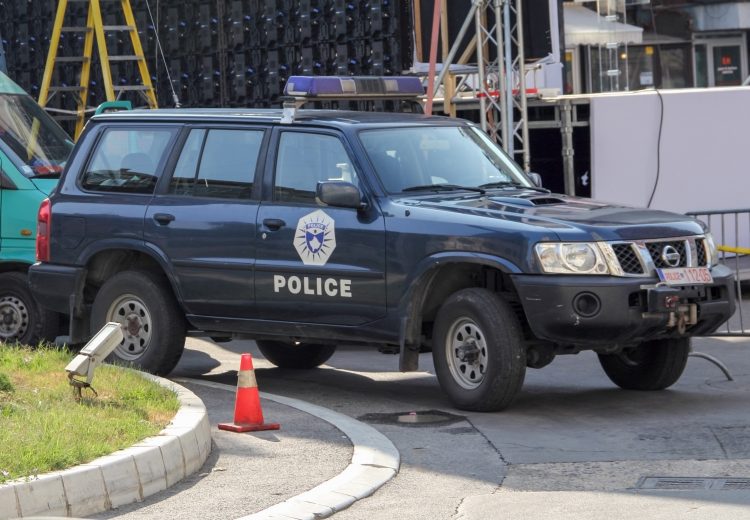 Members of Kosovo's special police unit (ROSU) opened fire on a vehicle carrying two Serbs just before noon on Monday near the illegal checkpoint at the Bristricki Bridge on the Kosovska Mitrovica-Leposavic road, said the Serbian Government’s office for Kosovo and Metohija (the official name for what the Serbian authorities consider to be the country’s southern province).

The Office said the driver, Milan Dj. was injured, that is only through sheer luck that the passenger did not sustain any injuries and that the car is riddled with bullets. It added that the driver has been transported to the Kraljevo hospital.

Members of Kosovo Prime Minister Albin Kurti’s ROSU unit opened fire on the vehicle just because the passengers would not allow to be harassed by the ROSU police for no reason, said the Office press release.