One killed, six injured in chain collision in northern Serbia 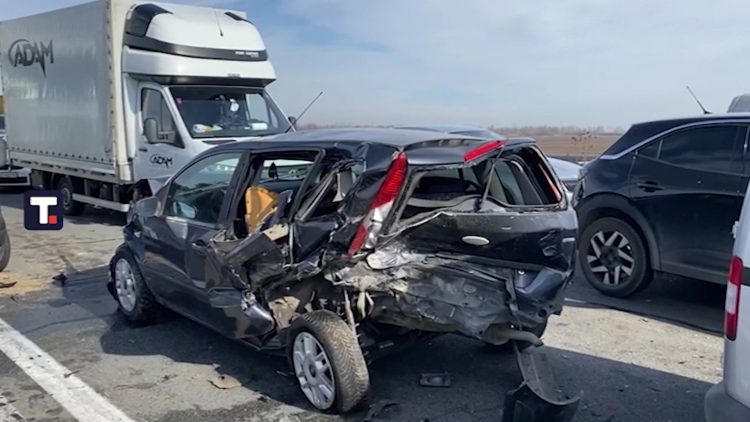 One person died, and six others were reported injured in a chain collision involving dozens of vehicles, including lorries on a motorway in northern Serbia.

The thick fog has covered that motorway section.

The vehicles travelling towards Belgrade are still directed to alternative routes.