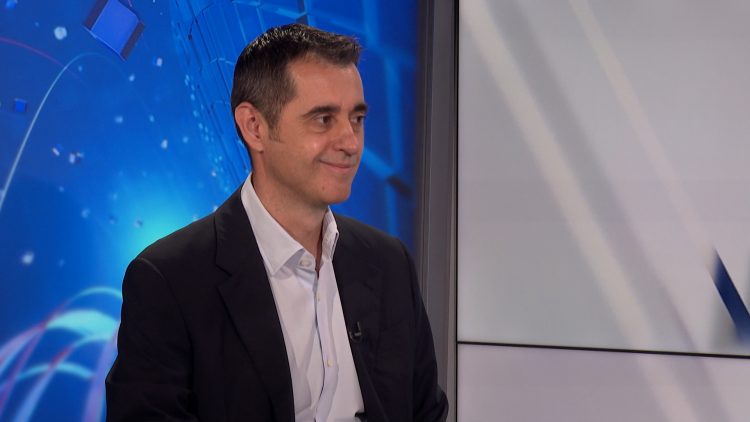 An opposition politician warned on Friday that the latest bond issue increases Serbia’s debts by another 1.75 billion Euro.

Dusan Nikezic, the Party of Freedom and Justice (SSP) official covering the economy and finance, said that every household in Serbia now owes another 750 Euro. The National Bank of Serbia said that a dual-tranche of Eurobonds had been issued, including the first ever green bonds worth one billion Euro with a due date of seven years. “The Eurobonds were issued at the lowest ever coupon rate of 1.00% and a yield rate of 1.26% with demand in excess of three billion Euro,” the NBS said adding that Eurobonds in Euro worth 750 million Euro were issued at a coupon rate of 2.05% and 2.3% yield.

He said the bond issue confirms that there is no money in the budget.