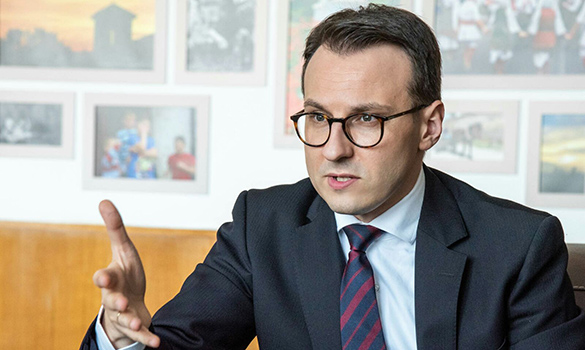 Head of the Serbian Government’s Office for Kosovo Petar Petkovic said that the Kosovo police in the village of Velika Hoca tried to seize 40,000 liters of wine from a local winery owned by a Serb.

Petkovic wrote on Twitter that this was (Kosovo Prime Minister Albin) “Kurti’s new attack on the Serbs south of the Ibar River.”

He said Kurti “sent his police to the center of Velika Hoca to seize from one of the oldest wineries, the Petrovic winery, 40,000 liters of wine. The locals gathered to defend their neighbor because they won’t allow Kurti’s harassment and terror.”