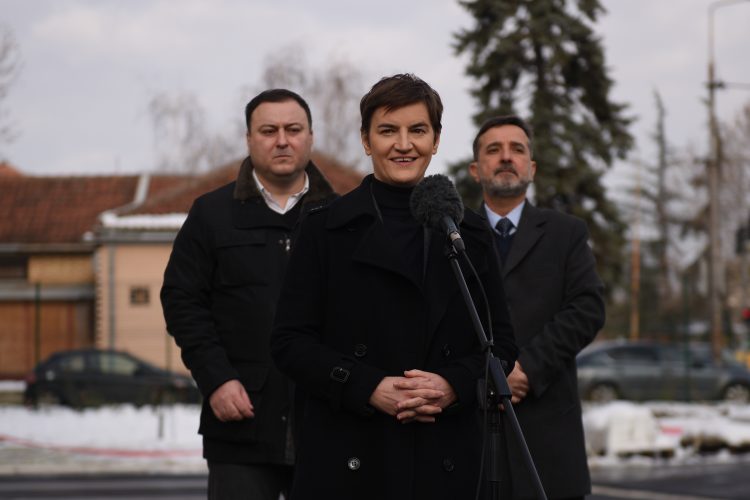 Serbian Prime Minister Ana Brnabic said that the name of new chief of the state power company 'Elektroprivreda Srbije' will be known soon and the public will be informed about it.

Speaking in Obrenovac on Saturday, Brnabic praised this Belgrade municipality for everything it has done and she thanked former acting general manager of the power company Milorad Grcic for everything that ‘Elektroprivreda Srbija’ did to expand the heat network system.

“I hope that it will get only more and more stable and I am happy that the citizens encountered no problems, while those with gas and electricity prices are unprecedented on the world and European markets,” she said.

She also said that Serbia did not increase the prices of gas and electricity.