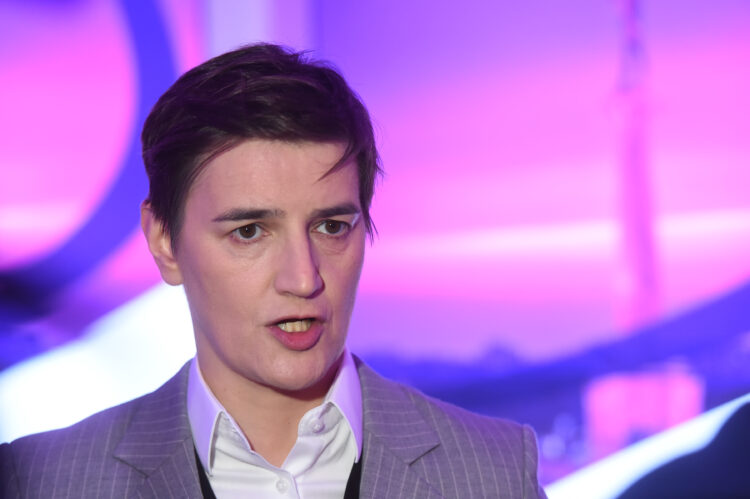 Serbian Prime Minister Ana Brnabic said that the export of services in the field of Information and communications technologies (ICT) will this year amount to 2.7 billion euros, and added that Serbia is now internationally recognized as a country of engineers and innovative and creative people.

“This is why some of the most famous companies in the world are today developing their products and solutions in Serbia, companies such as Microsoft, NCR, IBM, Cisco, Continental, GoDady, Schneider, as well as relatively new and extremely successful companies such as Epic Games, Rivian or Polygon,” Brnabic wrote in an article for the daily Politika, which is celebrating its 119th anniversary.

The Prime Minister assessed that Serbia has well recognized its advantages and understood the changes brought on by the society’s digitalization, as the “fourth industrial revolution”, and that this has immensely helped the country change its image and start attracting more technologically advanced and sophisticated investments.

Serbia is managing to secure a place for itself in a smaller circle of countries that will create new trends and technologies in the future, the future of mankind and that will accumulate the newly created wealth, said Brnabic, adding: “We are not yet at that level, but we are on a good path.”

The Prime Minister said now is the time to talk about the next technological revolution prompted by the development of artificial intelligence and biotechnologies, that is, “the fifth industrial revolution.”